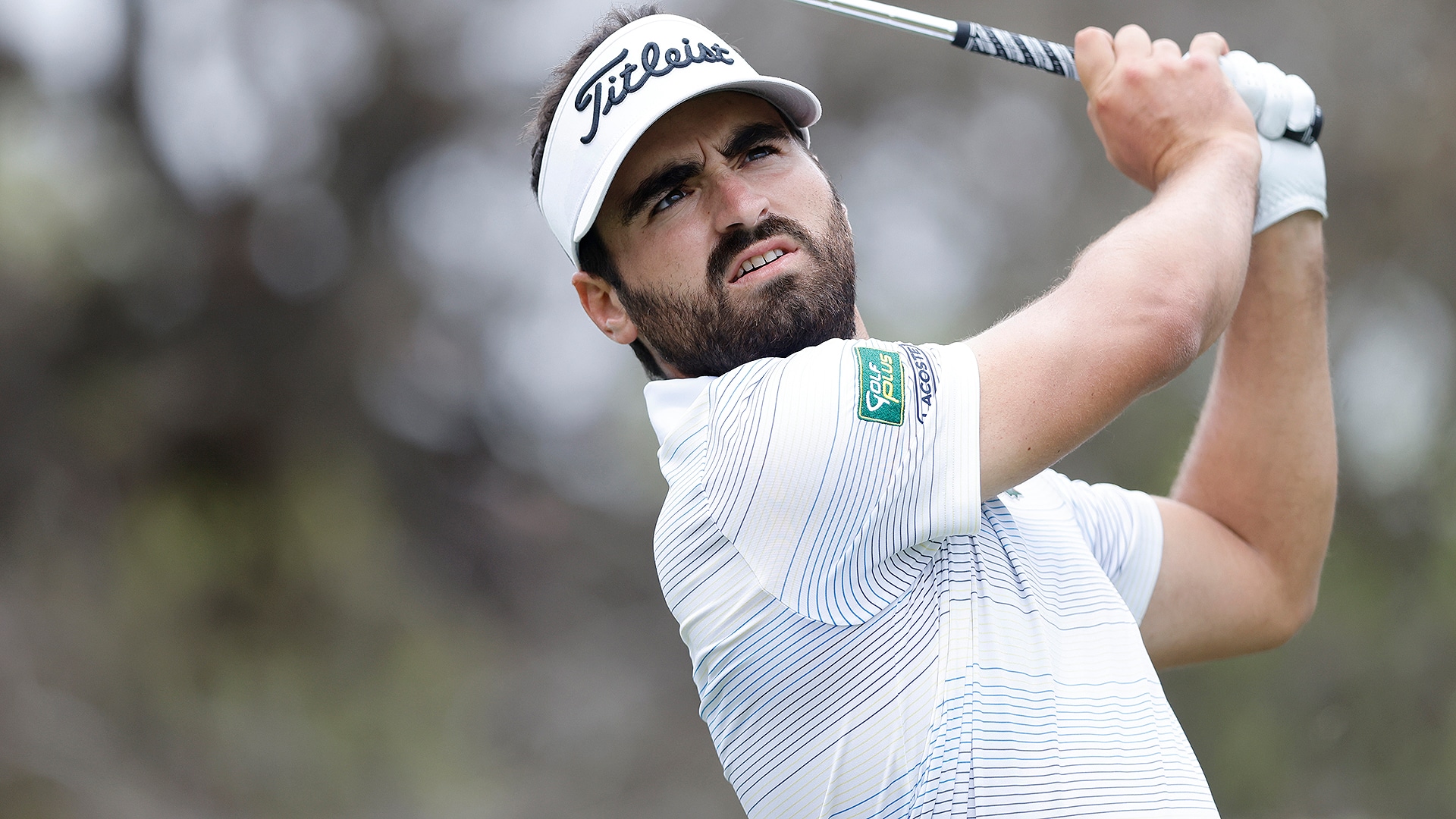 The Frenchman arguably scored the day’s biggest upset at the WGC-Dell Technologies Match Play with a 2-up victory over world No. 5 Bryson DeChambeau to inch however closer to a coveted spot on the European team.

“It’s a dream. It’s a goal. I’m still quite far behind in the rankings and I think in Padraig’s mind for the Ryder Cup, so I’m just trying to play good golf,” Rozner said. “If I can be in that team, for sure that would be amazing for me.”

Rozner is playing his first PGA Tour event this week thanks to his victory two weeks ago at the Qatar Masters that lifted him to 63rd in the world ranking. It was the 28-year-old’s second victory in his last six starts on the European Tour following last fall’s triumph at the Golf in Dubai Championship.

The Parisian had his first taste of a Ryder Cup in 2018 when the matches were played at Le Golf National.

“I was at the Ryder Cup in Paris every single day watching it, so it’s truly inspiring,” he said. “If I can be there one day, that would be great.”