MEXICO CITY – Seven holes before the four-putt that sank his third round, Tiger Woods bent his 9-iron around a tree while playing his second shot on the eighth hole at Club de Golf Chapultepec.

Woods missed the fairway to the left off the tee and played his second shot standing next to and slightly behind one of the countless trees lining the fairways in Mexico City.

He was able to hook his ball 166 yards up the right side of the hole, but lost the use of his 9-iron when he bent the shaft around the tree on his follow through.

Woods immediately began examining the shaft to see if it had been damaged and determined that he would be unable to use the club for his remaining 10 holes.

He went on to bogey the hole.

He later fought back with birdies at 11 and 13 and was 3 under on his round before going double bogey-bogey at No. 15 and 16 thanks to a four-putt and a three-putt, respectively.

Although Woods declined to talk to the media after his Saturday 70, his caddie, Joe LaCava, confirmed that the shaft was bent and that the Woods camp will be working overnight to ensure it is repaired in time for Sunday’s final round. 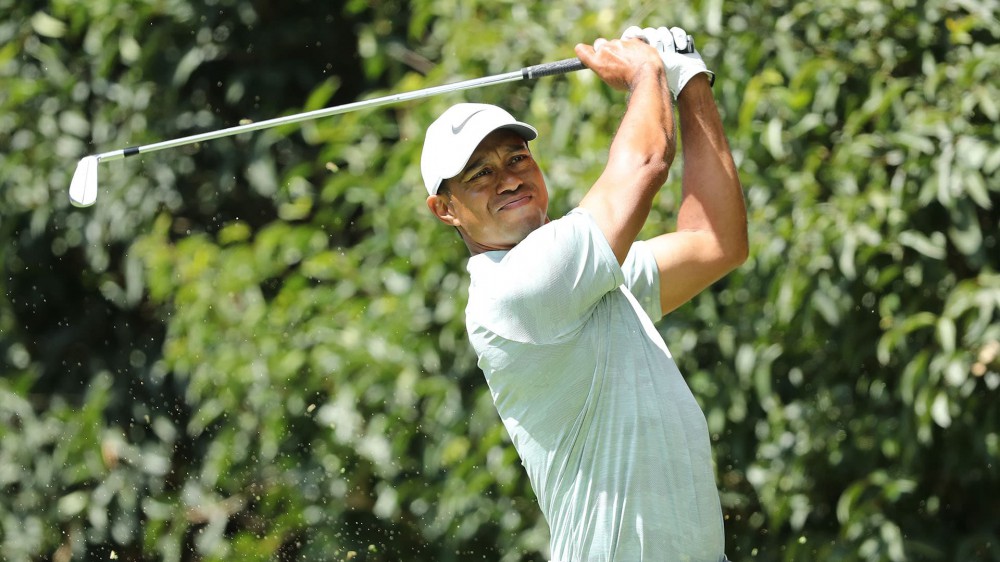