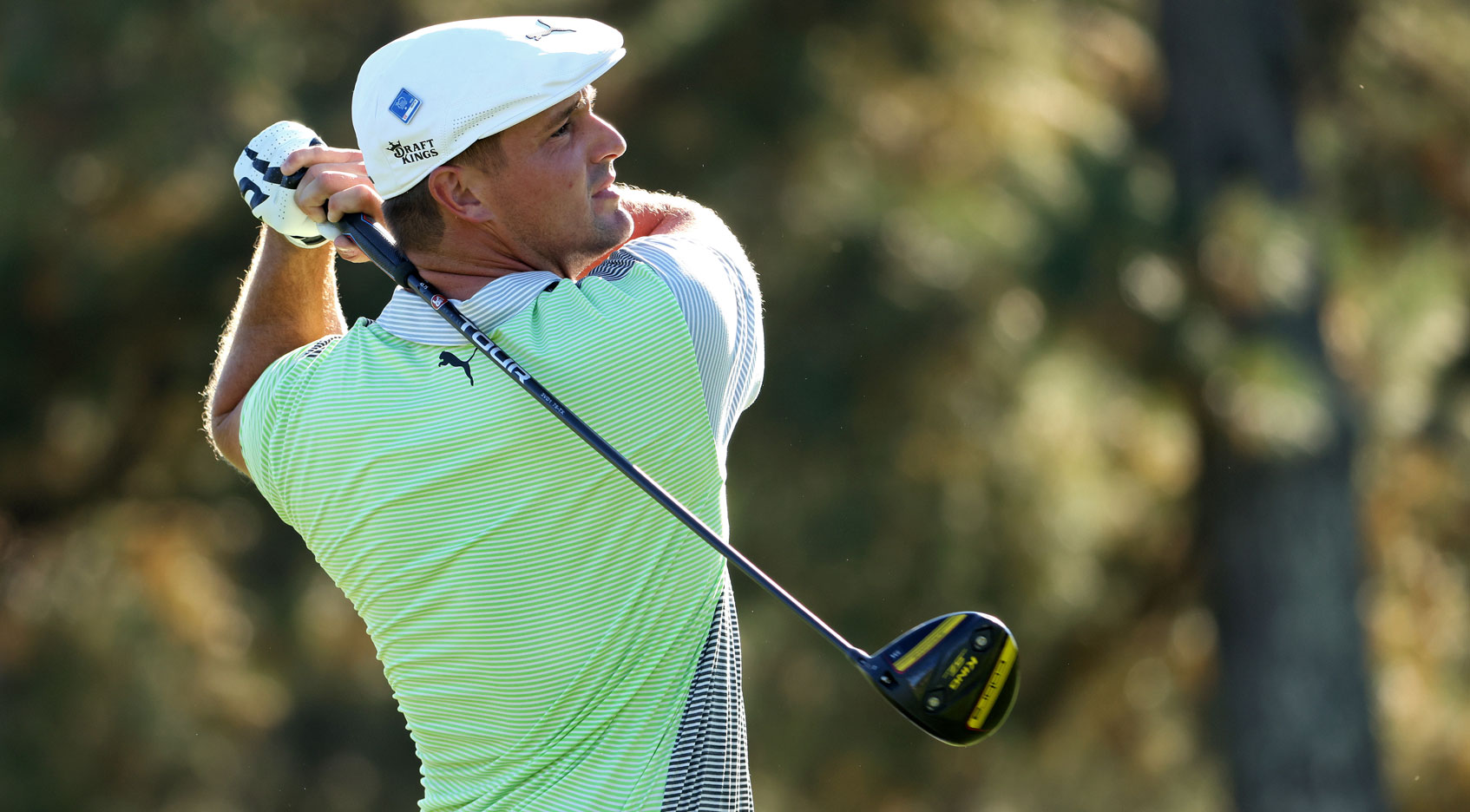 The adjectives used to describe 2020 are cliché.

The word unprecedented speaks to our collective human experience. Lives and careers were uncertain. We suffered painful losses. But as we navigated the new reality golf was well-positioned to lead. The socially distant nature of the sport, spread across acres outdoors, gave the PGA TOUR a chance to safely resume play faster than other sports.

Golf thrived in the crisis. The TOUR’s robust schedule included the TOUR Championship, a World Golf Championship and trio of majors. With a makeshift easel of tournaments, the world’s best players painted impressively.

These are the best PGA TOUR statistics of 2020.

Viktor Hovland and Sungjae Im won in consecutive weeks at the Puerto Rico Open and The Honda Classic, marking the first time in eight years that players age 22 or younger won in back-to-back weeks on TOUR.

At the Arnold Palmer Invitational presented by Mastercard, England’s Tyrrell Hatton survived brutally tough conditions at Bay Hill: The field hit the green in regulation just 50.5% of the time that week, the lowest rate for any non-major TOUR event since the 2005 Canadian Open. Hatton hung in there for his first TOUR win.

As players headed north for THE PLAYERS Championship, defending champion Rory McIlroy entered the week on a streak of seven straight top-five finishes. He had been in the top-ten after 14 consecutive rounds on TOUR and looked poised to make a run at becoming the first player ever to win in back-to-back years at TPC Sawgrass.

Then, after just one round, on the evening of Thursday, March 12, the TOUR cancelled the tournament and paused the season due to the COVID-19 pandemic. Play would not officially resume for nearly three months.

Before 2020, the Charles Schwab Challenge had never featured the top two players in the Official World Golf Ranking. This year each of the top five were there, the result of players’ pent-up desire to play. Daniel Berger beat Collin Morikawa in a playoff to end the week in dramatic fashion. Berger was in the midst of a remarkable scoring streak – it was his 28th consecutive TOUR round of par or better. His run would end at 32 in a row, which was impressive but well behind Tiger Woods’ record of 52 straight from 2000-2001.

Berger wasn’t the only player who showed no hiatus-induced rust; in fact, the quality of play was unusually high. At the RBC Heritage in Hilton Head, South Carolina, the next week, a record six players finished 19-under or better. For context, just two players from 1969 through 2019 finished 72 holes that many strokes under par at Harbour Town.

Morikawa bounced back at the Workday Charity Open at Muirfield Village, hitting eight approach shots inside 10 feet in a dramatic final-round duel with Justin Thomas. Later it was Thomas’ turn as he won the WGC-FedEx St. Jude Invitational to become the third-youngest player since 1960 to reach 13 TOUR wins, behind only Woods and Jack Nicklaus.