Bryson Nimmer had played more competitive golf so far this week than anyone in the field at the Puerto Rico Open.

The Clemson senior shared medalist honors at the 54-hole Puerto Rico Classic on Tuesday at Rio Mar Country Club in Rio Grande. After a practice round Wednesday at Coco Beach Golf Club, site of this week’s Tour stop, Nimmer teed it up in his first professional round on Thursday.

He may get three more rounds after Thursday’s performance.

Nimmer shot 3-under 69, just three shots shy of first-round leader Andres Romero’s opening 66. Nimmer played his first 17 holes in 4 under with no bogeys before bogeying the par-5 18th.

“I think I just stayed really patient,” Nimmer told PGATour.com. “I hit the ball well, but I missed a few opportunities early and I just didn’t really get mad at myself. I just kind of kept plugging, and I hit some good shots on the back (nine). Obviously didn’t end the way I wanted it to, but it was still really fun.”

Nimmer has won three times this season for the Tigers, one victory shy of Matt Wolff’s Division I-leading four individual wins. Nimmer is ranked 23rd in the Golfstat individual rankings. 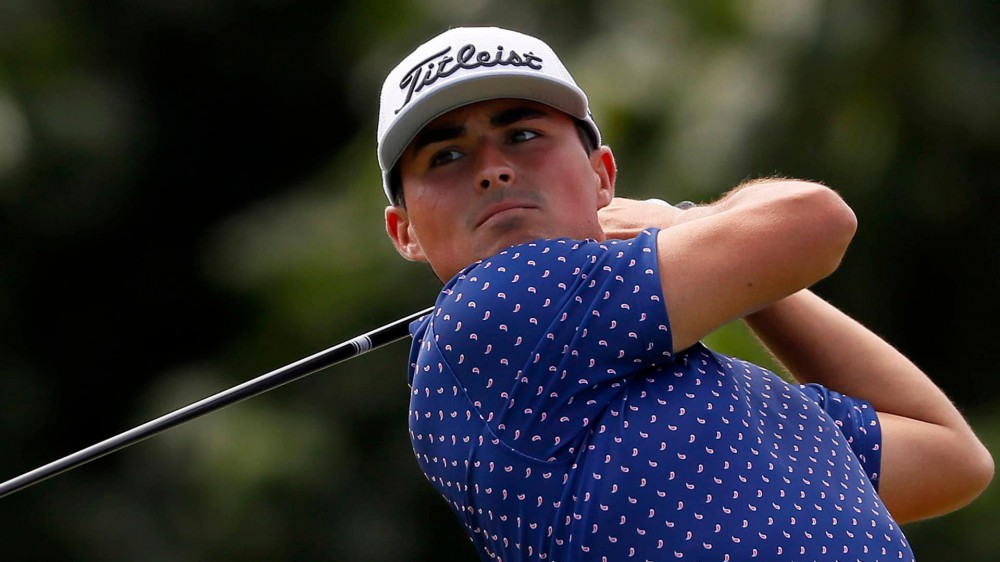