OLD WESTBURY, N.Y. – At 113th on the FedExCup points list, Bubba Watson’s options this week at The Northern Trust are rather limited – play well or go home, for the season.

Not that either option is particularly concerning to Watson.

“You know, truthfully, when I’m done with the playoffs, no matter where that is, I’m taking at least four and a half months off. I won’t play until next year,” said Watson, who opened with a 3-under 67 and was tied for fifth at Glen Oaks. “I don’t know about you, but traveling every week, my kids started kindergarten. … If I had to choose golf or family, I’m going family every day of the week.”

Watson, who is projected to move to 62nd on the points list in his quest to crack the top 100 and play next week’s Dell Technologies Championship, also offered a view of the playoffs that’s likely not going to be popular with PGA Tour executives.

“If you ask every player and they answer truthfully, we’re worried about week-to-week,” he said. “We’re trying to lift that trophy week-to-week. Nobody is focused on trying to win the trophy at the end of the playoffs. . . . I know what we have to talk about and write about, and if you win enough, you’ll get the big one at the end of the four weeks.” 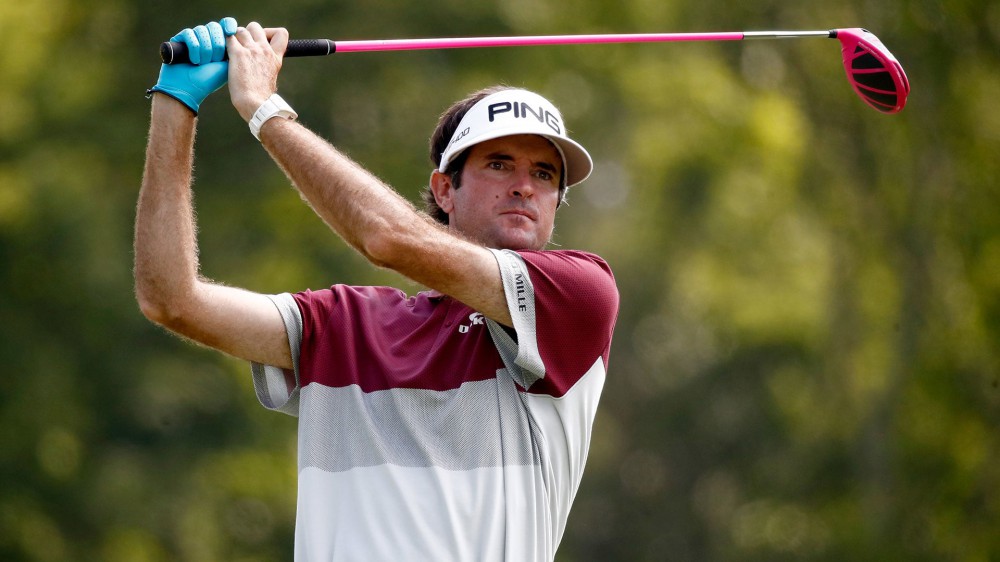