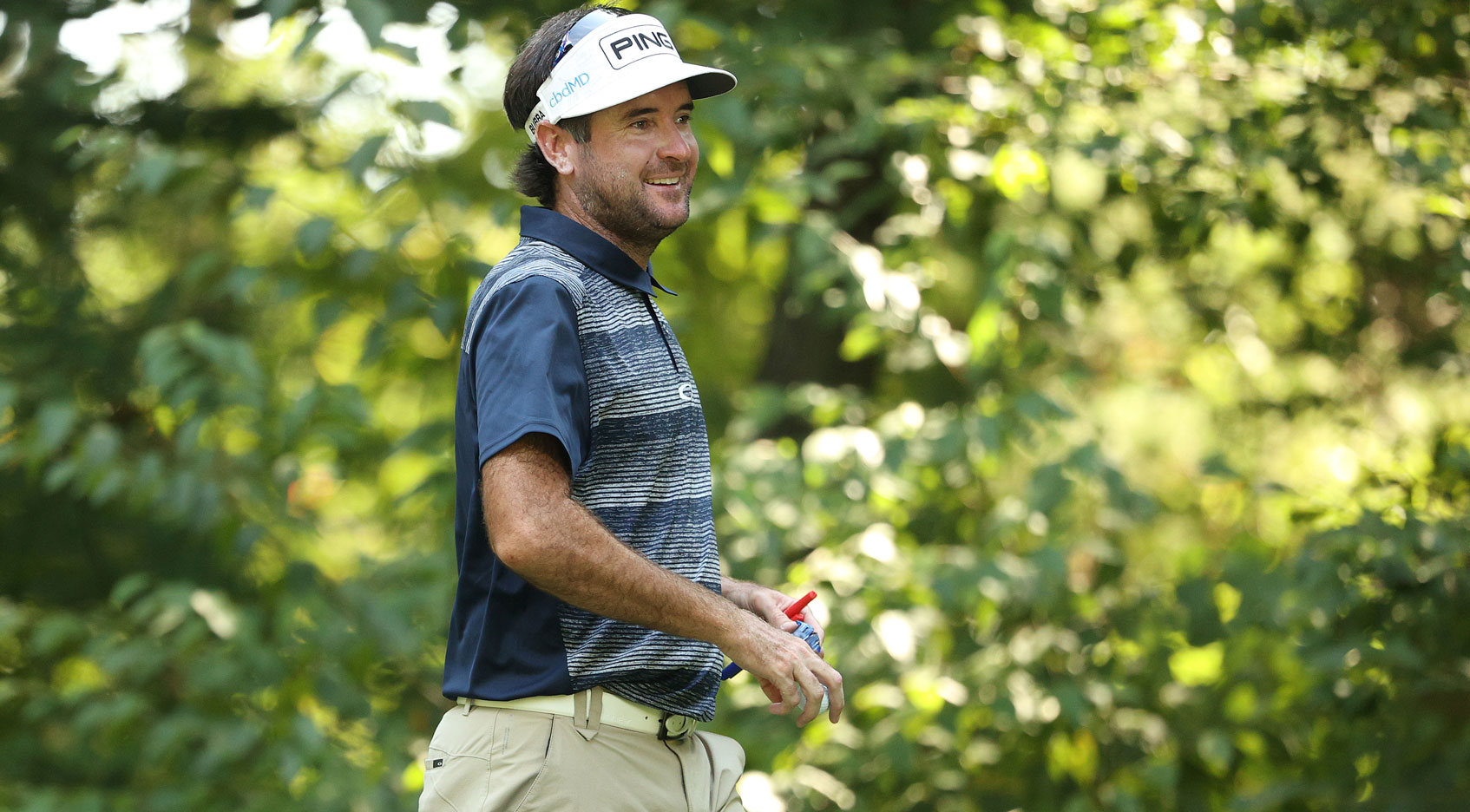 Bubba Watson completes the 20-player field for the 2020 PNC Championship taking place at The Ritz-Carlton Golf Club Orlando, Grande Lakes, Dec. 17-20. A two-time Masters winner, Watson is making his debut alongside his father-in-law, Wayne Ball, in this unique PGA TOUR event where Major winners compete as a team alongside a family member.

With a career-high ranking of World No. 2 in 2015, Watson is among a line-up that reads like a “who’s who” of world golf at the recently re-named 2020 PNC Championship. Fellow competitors making their debut include Tiger Woods, Justin Thomas and Mark Calcavecchia. They join a field that boasts 66 Major titles and more than 1,000 international professional victories.

Watson commented, “I am very excited to be playing in this tournament for the first time. I love the family connection with this event. My father-in-law, Baller (Wayne), might get a little nervous, especially if we have a chance to win the Willie Park Trophy belt, but I think that will make it all the more fun. My son Caleb is also making the trip with us, which will make this a three-generation experience. I am pretty sure Caleb thinks it’s a scouting trip for the future when he will be old enough to play in the tournament.”

While this year’s tournament will take place without spectators due to COVID-19-related restrictions, fans still will be able to enjoy watching these A-list golfers and their partners. An extensive broadcast schedule is planned to air on NBC, GOLF Channel and Peacock (click here for times.) There also will be enhanced social media coverage across all PNC Championship channels to ensure fans don’t miss out on what continues to be the largest and most impressive gathering of golf’s all-time legends each year.

The confirmed field currently is:

Since the inaugural tournament in 1995, when ten major winners gathered with their sons, the PNC Championship has continued to evolve and develop. It now features 20 major champions and their relatives competing for the total purse of $1,085,000 in a two-day, 36-hole scramble for the Willie Park Trophy. The 2019 edition was won by two-time major champion Bernhard Langer and his son, Jason.

Over the years, the tournament has featured a multitude of family member combinations including father/son, father/daughter, father/grandson, son/father and more recently, daughter/father when Annika Sorenstam paired with her father Tom Sorenstam. The PNC Financial Services Group, Inc. has been the title sponsor of the tournament since 2012.

To qualify for the PNC Championship, players must have won a major championship or THE PLAYERS Championship. Their partner must not hold a PGA TOUR card.