Home Golf News & Information By the numbers: A look back at The 146th Open 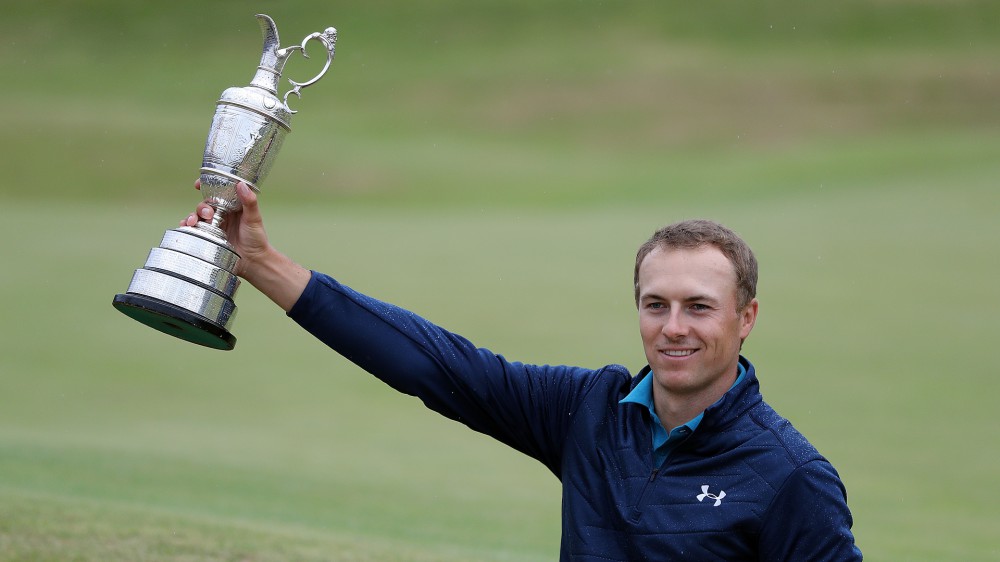 Jordan Spieth’s reign as Champion Golfer of the Year has barely lasted a day, but the key moments from a memorable week at Royal Birkdale endure.

A course that has penalized players in previous Opens yielded plenty of low scores, including Branden Grace’s record-setting 62 and Spieth’s winning score of 12-under 268. But it also created plenty of havoc for those who dared to stray off line.

Here’s a look back at some of the key course and player stats from the week that was in Southport, England:

Most greens in regulation: Russell Henley (53 of 72)