Tiger Woods didn’t have a good day, but Charley Hoffman built a five-shot lead heading into the final round. Here are the key stats from Round 3 at the Hero World Challenge.

• 72.9 field scoring average in third round (3.5 shots higher than second round)

• Did not make birdie until 14th hole

• Shot 70-76 on weekend in this tournament last year

• Hero World Challenge is not an official PGA Tour event

• 9 under through three rounds; 1-under 71 in third round

• 9 under through three rounds; 72 in third round 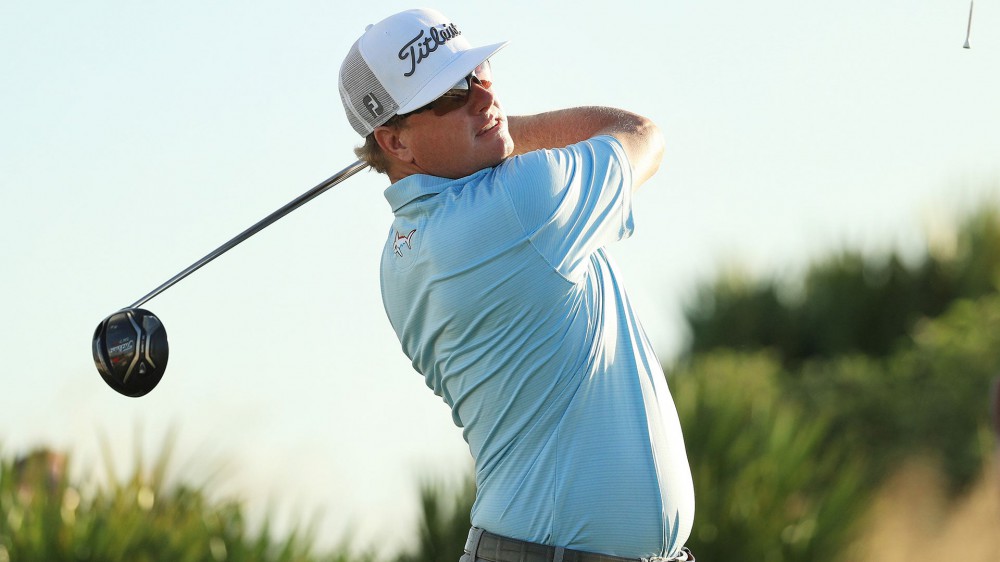