PONTE VEDRA BEACH, Fla. – Paul Casey withdrew from The Players on Wednesday with an ailing back, according to the PGA Tour.

Casey has been playing some of his best golf in recent weeks, winning the Valspar Championship in March, his first Tour victory since 2009, and finishing tied for fifth place last week.

He was replaced in the field by Keith Mitchell, who is a Tour rookie making his first start at The Players, but not his first start at TPC Sawgrass. Mitchell played the Junior Players Championship when he was 16 years old but said on Wednesday this week will be different.

“I feel bad for Paul, but this the biggest tournament I’ve ever played in,” Mitchell said. “It’s going to be fun, different. This is our tournament.” 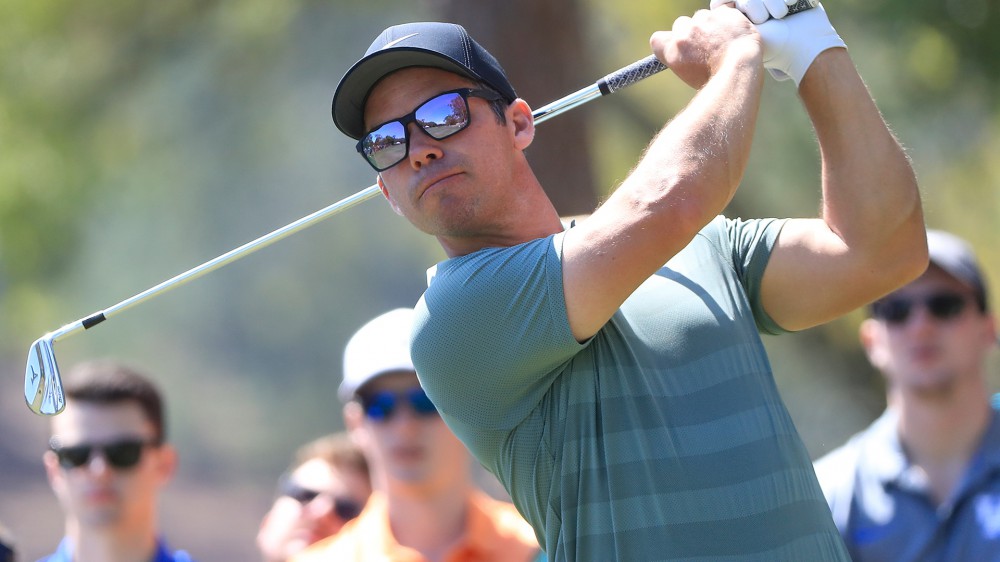