Some players like to ease their way back into a new season. Luke List isn’t one of those players.

Three events into the new campgain, List is making his third start at this week’s CJ Cup at Nine Bridges and his persistence is paying off. The 32-year-old shot a bogey-free 67 in windy conditions on Friday to take a one-stroke lead at the PGA Tour’s first stroke-play event in South Korea.

His solid play is a continuation of his performance last season, when he advanced to the third playoff event. So far in the 2017-18 season, he’s finished 37th (Safeway Open) and tied for 13th (CIMB Classic).

“It really doesn’t feel like too much of an off-season anymore. It’s kind of a continuation of the year before and you get your off-season in December,” List said. “For me, I felt like I was playing well in the playoffs, so I tried to continue that a little bit into these first events of the year.”

List played some of his best golf last season in the fall, with a runner-up finish at the Sanderson Farms Championship and a tie for seventh at the OHL Classic in November. 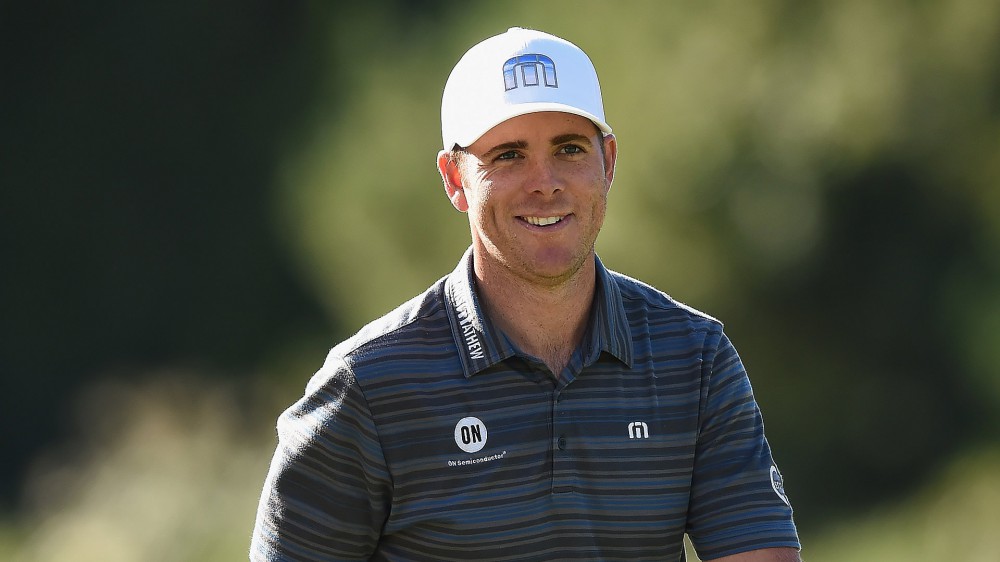