The LET’s website posted a notice Wednesday afternoon that Khodabakhsh “is leaving his position” and that the LET board has asked its chairman, Mark Lichtenhein, to take over day-to-day duties.

Khodabakhsh has been under fire with the LET struggling to hold on to tour events. The tour has canceled seven events this season, which made it more difficult for LET pros to qualify for next week’s Solheim Cup.

“I think the product’s there,” Matthew said. “They have got a lot of good players. It’s just perhaps they have had the wrong person at the head. So, hopefully, if they can get that resolved, it can start building itself up again.”

The LET’s statement included this: “Under the board’s guidance, the executive management team will continue to support all its stakeholders and ensure the future direction of the tour.”

The LET’s website now lists just 15 events on its schedule, down 11 events from six years ago. The tour has staged just six events this season beyond the majors.

LPGA commissioner Mike Whan was asked late last year about the LPGA’s interest in taking the LET under its umbrella and forming a satellite circuit to feed pros into the LPGA, much like the Symetra Tour.

“My vision is not to acquire the LET,” he said then. “We’ve got a good partnership.” 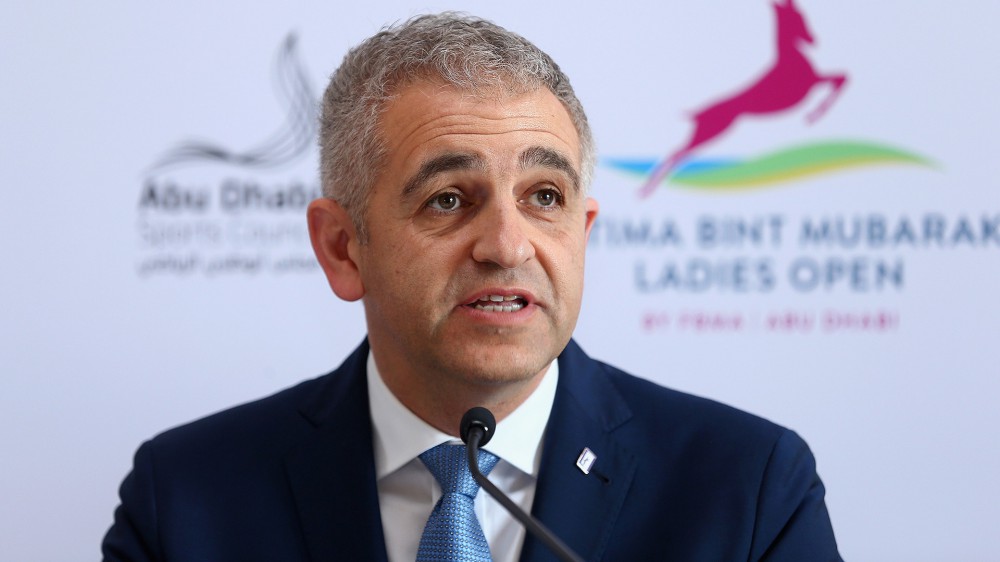