Making a rare PGA Tour start this week in Napa, Fred Couples admitted that this could be his final stint with the under-50 crowd outside of the Masters.

Couples, who turned 59 on Wednesday, has battled back problems for much of his career and told Golf Digest this summer that “time’s running out” on his playing career. He made only one start in the first six months of the year on PGA Tour Champions, although the second half of his season included four top-20 finishes in six starts.

Playing this week at Silverado Resort & Spa on a sponsor invite, Couples is making his first PGA Tour start outside of Augusta since the 2016 Genesis Open. He told reporters after his pro-am round that, even on a course that suits his game more than other Tour stops, this could mark the end of a chapter.

“I don’t want to say this is my last PGA Tour event, but I’m planning on this being my last PGA Tour event besides Augusta,” Couples said. “I really like this course. It’s not 9,000 yards long so at least I can get it around. I feel good. If I was playing a lot on the Champions Tour and came out here, I think I could play well on this course. So now, I have to do everything pretty well to probably make the cut.”

Couples has a knack for turning back the clock at Augusta National, having missed the cut only once since 2010. But he skipped the 2016 event because of back issues and this year only began practicing a couple days before the tournament, ultimately tying for 38th. He’ll play the first two rounds in Napa alongside Brandt Snedeker and Patrick Cantlay. 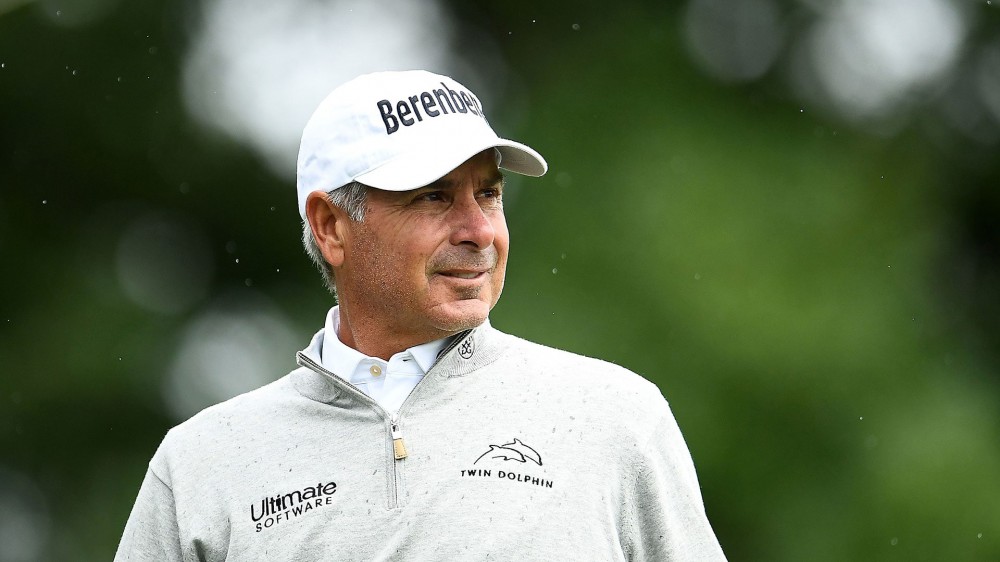 Schniederjans in the mix again after changing 'everything'

Robert Streb shoots 63, leads by two at The RSM Classic