CHARLOTTE, N.C. – When asked earlier this week about pressure, Joel Dahmen referenced his finish at The Players Championship earlier this year where he finished T-12 and, more importantly, earned $253,000.

“The 17 tee at The Players when I got, I don’t know how much money was on the line, but it’s a lot. If you can finish par-par on those two holes under the gun when it doubles my net worth, that’s some pressure,” he said. “It doesn’t get much more than that.”

On Sunday at the Wells Fargo Championship, that net worth received another boost thanks to Dahmen’s runner-up finish to Max Homa.

“I was certainly aware of what was at stake, absolutely. I mean this was my biggest paycheck by $500,000 maybe,” Dahmen laughed. “I mean, it’s ridiculous what I just won today, absolutely ridiculous.”

Dahmen won $853,000 for his showing at Quail Hollow Club, but money wasn’t his primary concern as he played the last hole. Although he was trailing Homa by three strokes, he still was focused on the unlikely possibility of winning.

“On 18, my caddie wanted me to play it safe, but I thought if I snuck a [birdie] in there and Max hit it in the lake, I could come back around,” said Dahmen, whose approach at the 18th sailed left and forced him to scramble for par. “I had such a huge break and actually it’s a pretty easy chip there, but I was certainly aware of what was at stake.” 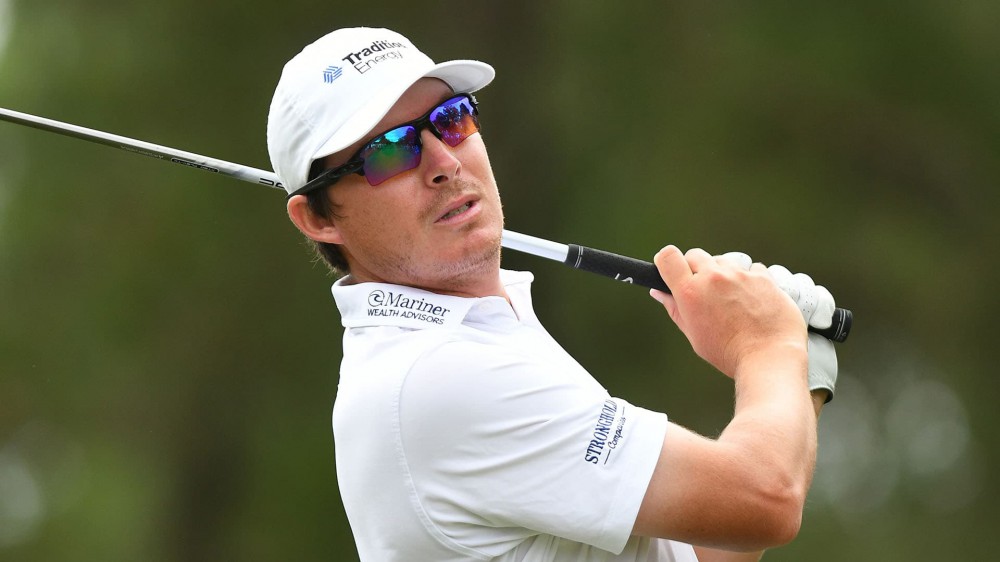