FARMINGDALE, N.Y. – Heading into the opening round of the PGA Championship, Jason Day is keeping an eye on the thermometer.

Day won his lone major title at this event back in 2015 under sunny summer skies at Whistling Straits. Conditions will be a little different this week at Bethpage State Park, where plenty of ski caps were spotted during early-week practice and where temperatures aren’t expected to crack 65 degrees the rest of the week.

While players have their club distances charted based on a variety of metrics, Day keeps track of his yardages based on temperature. A full 8-iron, for instance, will travel 176 yards at 80 degrees. But it’ll only go 169 yards at 50 degrees, the approximate temperatures the Aussie will face for his second-round tee time Friday morning.

“You definitely have to manage the cold. You have to know how far things are going, and on top of it how far you hit it with layers on as well,” Day said. “With layers on you’re probably taking another five yards off. It’s literally probably a 10 to 15 yard difference, and on top of that you have to trust it.”

While Day plans to embrace the impact the cold temps will have on his yardage book, he doesn’t expect them to affect his oft-ailing back. Day abruptly withdrew from the Arnold Palmer Invitational in March because of a back injury, but since then he posted top-10 finishes at both The Players and the Masters.

“Back’s been great. Haven’t had to do anything really, to be honest,” he said. “It’s funny. When you have a back issue and you do the right exercise, typically you can do the right exercise and everything will fall back into place properly. So it’s just a matter of finding out what that exercise is. And obviously rest, rest is huge.”

Day remains one of the longest hitters on Tour, and he’s currently fifth this season in strokes gained off-the-tee. It’s an advantage he hopes to press on a soggy Black Course that has been made even longer by early-week rain.

“You have to carry it further just strictly because of how thick the rough is,” Day said. “If you’re a long-ball hitter here and you’ve got it going somewhat straight, you’re going to play well as long as you can chip and putt well. Someone that is just medium distance and is hitting it just a little bit off the fairway, you’re not going to.” 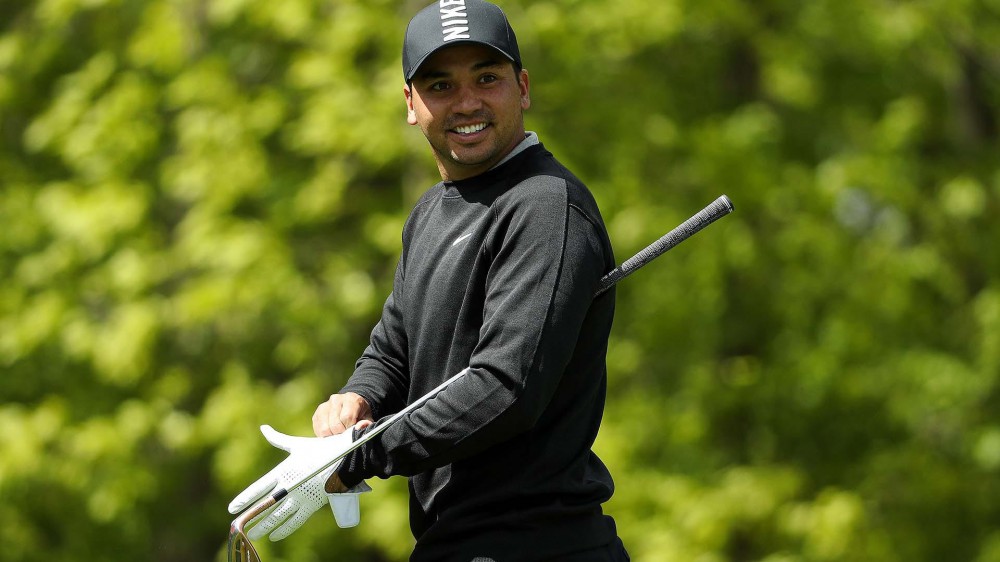