Jason Day birdied three of his final five holes to take a one-stroke lead into the final round of the Emirates Australian Open. Here’s where things stand in Sydney:

What it means: Day has a great shot at his first victory – in his final start – in 2017. It’s been a frustrating campaign for Day, who has dropped to 12th in the Official World Golf Ranking. A win this week, in his native Open, would be a huge boost as he embarks on the 2018 season.

Round of the day: Day’s 2-under 69 wasn’t the lowest of the day, but it was the most important. Day parred his first 13 holes before birdies on Nos. 14 and 15. He bogeyed the 17th, but finished with a birdie at the par-5 18th for the outright lead.

Best of the rest: Blixt’s 66 put him in position to win. Meanwhile, Japanese amateur Takumi Kanaya shot the low round of the day, a 6-under 65, to reach 4 under for the tournament.

Biggest disappointment: No one really blew it on Saturday, but Jordan Spieth was unable to make a move. His 1-under 70 has him eight shots off the lead. Herbert managed an even-par 71 but he had a two-stroke lead until an errant tee shot at the par-3 11th. Speaking of which …

Shot of the day: Not every Shot of the Day is a great shot. Herbert made a long birdie putt on the eighth and was two clear of the field through 10 holes. But he hit his tee shot long at the 11th and was not able to find it. He had to re-tee, made double bogey and lost his advantage. He’s now chasing a major champion in the final round. 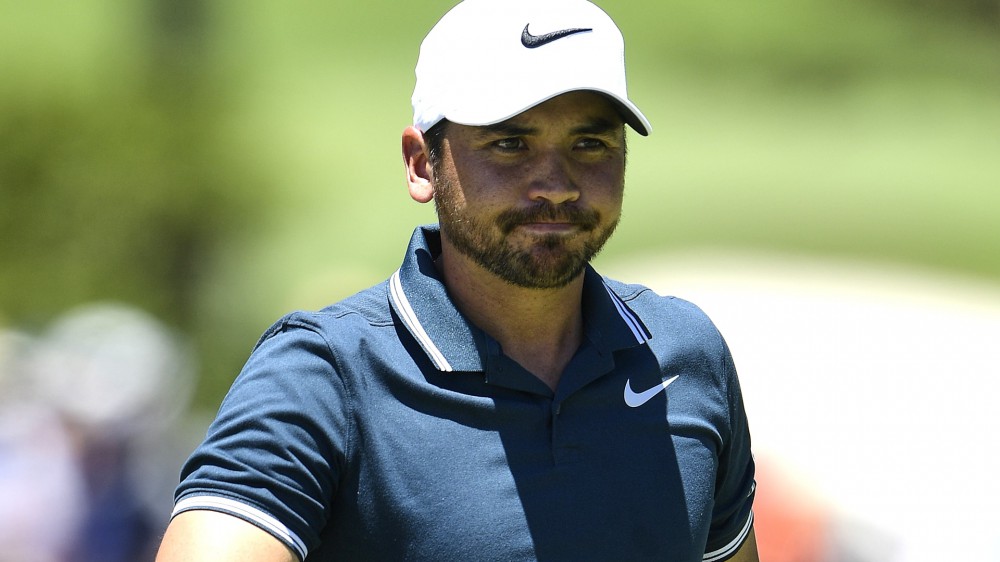 DJ, up 2, enjoying how much he's thinking at Chapultepec