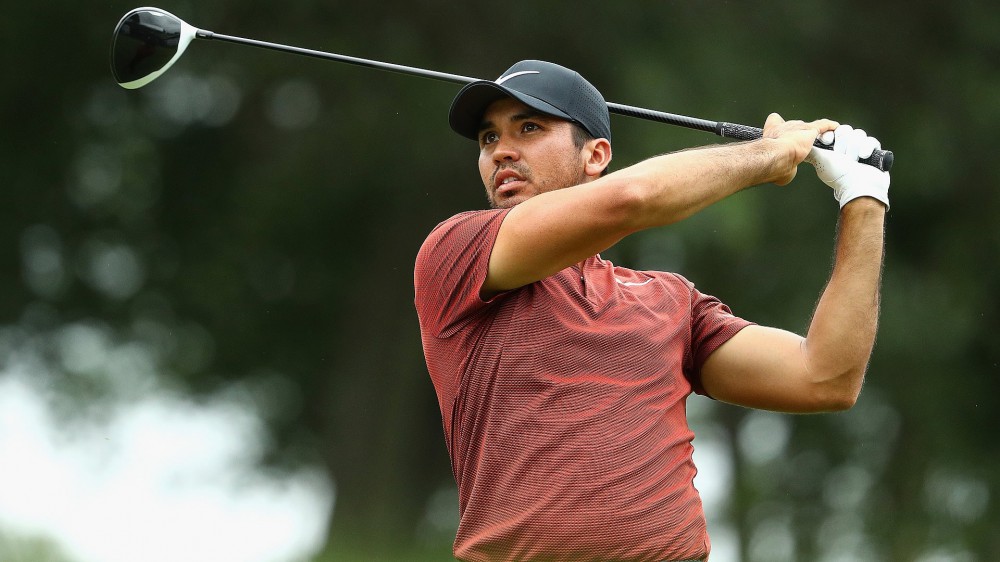 CROMWELL, Conn. – Following an opening-round 72, Jason Day needed something special to happen on Friday at the Travelers Championship if he was going to play the weekend and he quickly delivered with back-to-back birdies to begin his day.

At No. 4 he added his third birdie of the day when he rolled in a 4 1/2-foot putt, but the Australian recorded his score as a par-4.

Day, who made bogey at his final hole for an even-par 70, signed for the higher score after his round to finish at 2-over 142, two shots outside the cut.

According to the Rules of Golf (6-6d), if a player “returns a score for any hole higher than actually taken, the score as returned stands.”