Jon Rahm was battling more than the wind and the cold Thursday at the Desert Classic.

He was still trying to shake off the ill effects of the flu.

Rahm said he still felt “pretty weak” as he opened his title defense with a 6-under 66 at La Quinta Country Club, the easiest of the three courses in the rotation.

“I’m not fully recuperated; my body isn’t 100 percent,” said Rahm, who has experienced a fever, headache, and chest and body pains.

Rahm said he struggled with the distance control in his irons and noticed that his driver was going about 10 yards shorter than normal.

“A couple of the shorter irons I could feel my body not being able to swing as hard,” he said. “I don’t have bad feelings in me. I just need to rest up a little and hopefully I get better every day.” 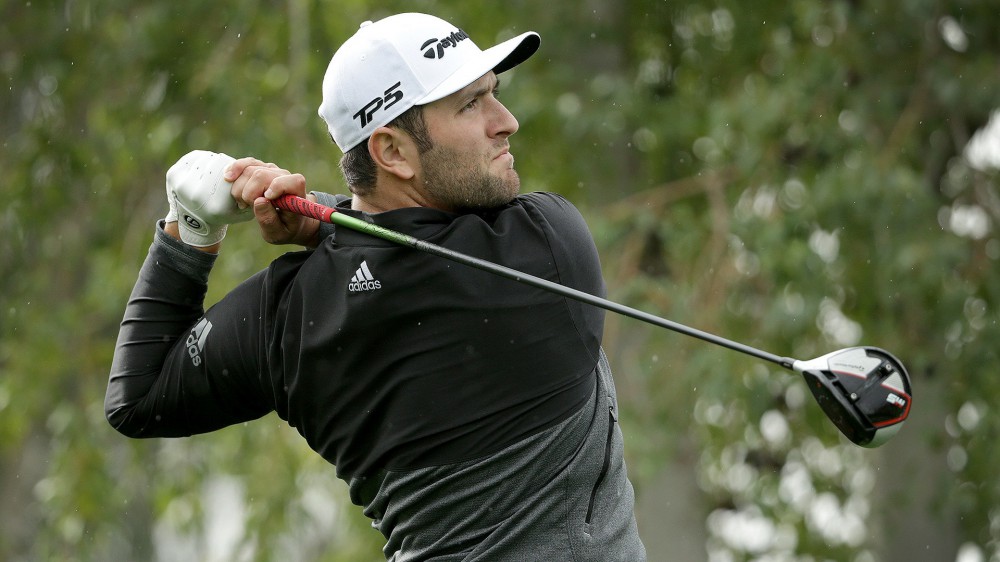