When Brendan Steele closed with a 65 last year at the Safeway Open he completed a comeback that led to his second PGA Tour victory. At the rate he’s going this week at Silverado Resort he won’t need another rally to claim his third title.

Steele had just a single bogey on Day 2 at the season-opening event on his way to a 5-under 67 to move within one stroke of the lead at 12 under par.

“A little bit of everything worked for me today,” Steele said. “I had a really good ball-striking day. I don’t think I missed a green, so that really helps. And then I had a good putting day as well, so you put that together and it’s going to be pretty good.”

Steele, who opened with a 65, won last year’s event thanks to a closing 65 and the California resident is on track for another solid week in Napa.

Steele is second in the field in driving distance, eighth in fairways hit and has played his last six rounds at Silverado in 30 under par. 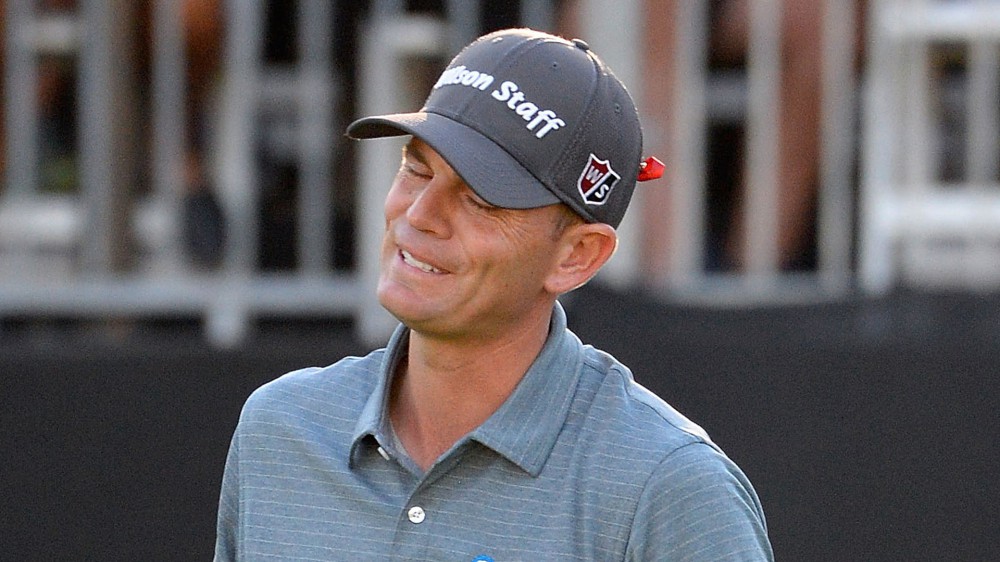