Two years ago at Royal Troon, Thomas shot 77 in the second round to tie for 53rd place. He was on the wrong side of the draw that week that essentially eliminated anyone from contention who played late Friday afternoon.

Last year at Royal Birkdale, Thomas made a quintuple-bogey 9 on the par-4 sixth hole in the second round and missed the cut by two shots.

“I feel like I’ve played more than two Opens, but I haven’t had any success here,” Thomas said Tuesday at Carnoustie. “I feel like I am a good links player, although I don’t really have the results to show.”

Although he didn’t mention it as a reason for success this week, Thomas is a much different player now than he was two years ago, having ascended to the No. 1 position in the world for a few weeks and now resting comfortably in the second spot.

He also believes a high golf IQ, and the ability to shape different shots into and with the wind are something that will help him in The Open over the next 20 years.

“With it being as firm as it is, it definitely adds a whole other variable to it.” 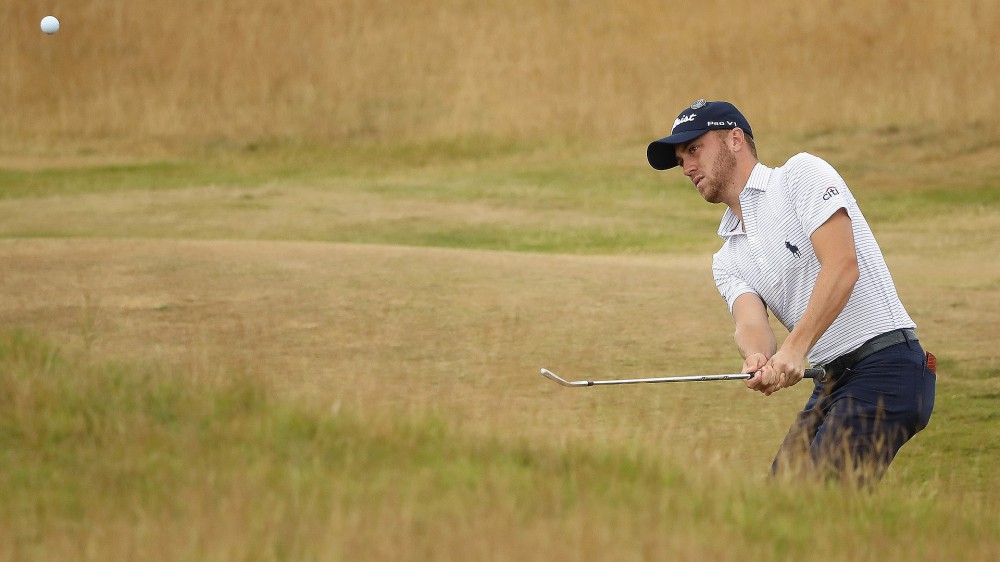