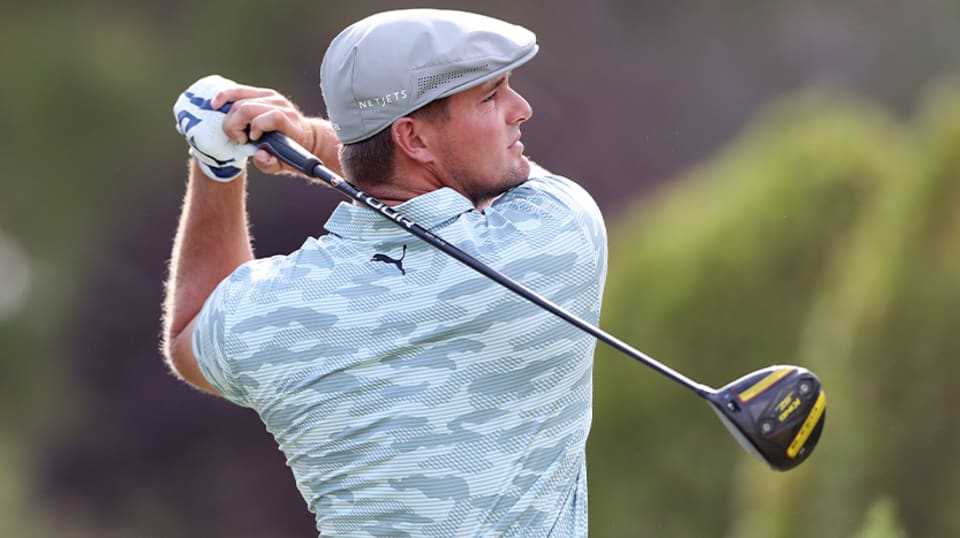 There are always a multitude of storylines heading into the Masters. This year is no different. In fact, there’s more to discuss with the tournament’s unprecedented move to November.

But the biggest question may be about Bryson DeChambeau and what he’ll do to Augusta National with his transformed body and game. This is the first major since DeChambeau destroyed golf’s conventional wisdom with his six-shot victory at the U.S. Open.

The traditional approach to U.S. Opens, especially ones conducted on classic courses like Winged Foot, was to proceed with caution along the rough-lined fairways. DeChambeau turned that theory on its head, bashing away Winged Foot with abandon.

Augusta National is always a course that has favored long hitters. Its wide fairways allow players to be aggressive off the tee. Ever since Tiger Woods dominated the 1997 Masters, the course has taken steps to curb driving distance, but it still remains a huge advantage. Long hitters can carry many of the fairway bunkers and access even wider portions of the fairway.

DeChambeau led the PGA TOUR in driving distance last season. He averaged 325.6 yards off the tee at Winged Foot.

I set out to estimate what DeChambeau is capable of doing off the tee at Augusta National. I’ve known him since his amateur days, when I introduced him to my DECADE course management system. DeChambeau, who won both the NCAA Championship and U.S. Amateur in 2015, credited it with saving him over a shot per round.

I created DECADE in 2014 to bring an analytical approach to course management, an area of the game that was based mostly on tradition, not the troves of data that are now available.

I had no idea how big of a void I was filling in the golf world. Golf is such an emotional sport, and emotions do not help you think clearly in the heat of the battle. DECADE allows less-experienced players to make optimal math-based decisions to score like seasoned veterans.

Emotions also hinder the ability to speculate what might happen in the future. DeChambeau’s dominant U.S. Open victory began a flood of emotional speculation of what he might be capable of doing at Augusta National, or more sinisterly, to Augusta National.

With that said, let’s use math to make our best guess about what we can expect from DeChambeau this week. I overlaid his tee-shot pattern from Winged Foot onto satellite images of Augusta National to estimate where he will hit it this week. Of course a variety of factors, from tee placement to weather and wind, could impact his driving distance but there is no doubt that his tee shots will be the talk of the tournament. He has the opportunity to put on the most dominant driving performance at Augusta National since Woods averaged 323 yards off the tee in 1997, a figure that still has yet to be surpassed.

Below are DeChambeau’s four tee shots on Winged Foot’s first hole: yellow is the first round, purple signifies the second, blue is the third and red is his tee shot from the fourth round. The red lines represent a target/shot pattern that is 65 yards wide and 300 yards from the tee box. (Note: Sixty-five yards is the standard shot dispersion of a PGA TOUR player’s driver.)