NORTON, Mass. – We’ve seen this before from Dustin Johnson, one dominant performance after another that results in a series of victories that can feel like a blur.

Johnson began his week with a 5-under 66 for the early lead at the Dell Technologies Championship, a round that included an eagle at the par-5 18th hole.

Following his playoff victory last week at The Northern Trust, it seemed like more of the same. Or maybe it feels like spring, when Johnson won three consecutive events, including two World Golf Championships, to move to No. 1 in the Official World Golf Ranking.

That run, ended when Johnson injured his back on the eve of the Masters, and although he’s felt healthy for the last few months, something has been missing.

“When you win, you’re playing well. So it gives you a lot of confidence,” Johnson said. “For me, that was one thing that was probably lacking a little bit the last few months is just the confidence, just because I wasn’t seeing the shots that I wanted to see. I wasn’t consistently hitting them. So the confidence was just down a little bit.”

There was no lack of confidence on Friday for Round 1 at TPC Boston, where Johnson overpowered the layout with shots like his second at the par-5 18th hole, when he hit 6-iron from 220 yards to 4 feet for eagle.

“The wind is down off the left. I hit, you know, it was a perfect 6-iron for me. Getting a little bit of help there. I just hit a really nice shot,” he said.

Johnson’s 66 moved him to 19 under par over his last five rounds, and set the stage for the first back-to-back playoff winner since Billy Horschel did it to close the 2014 season. 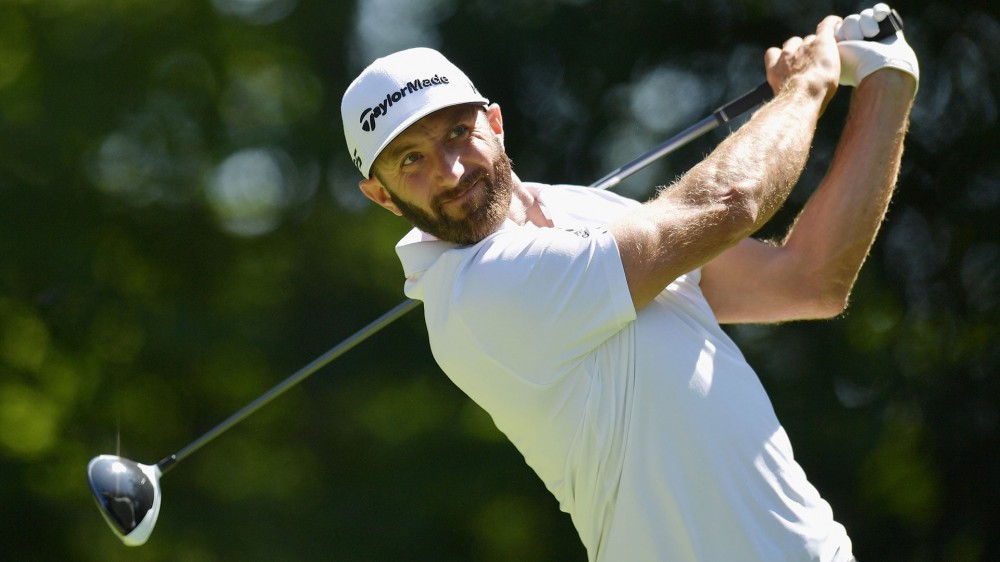 How to watch The Open on TV and online