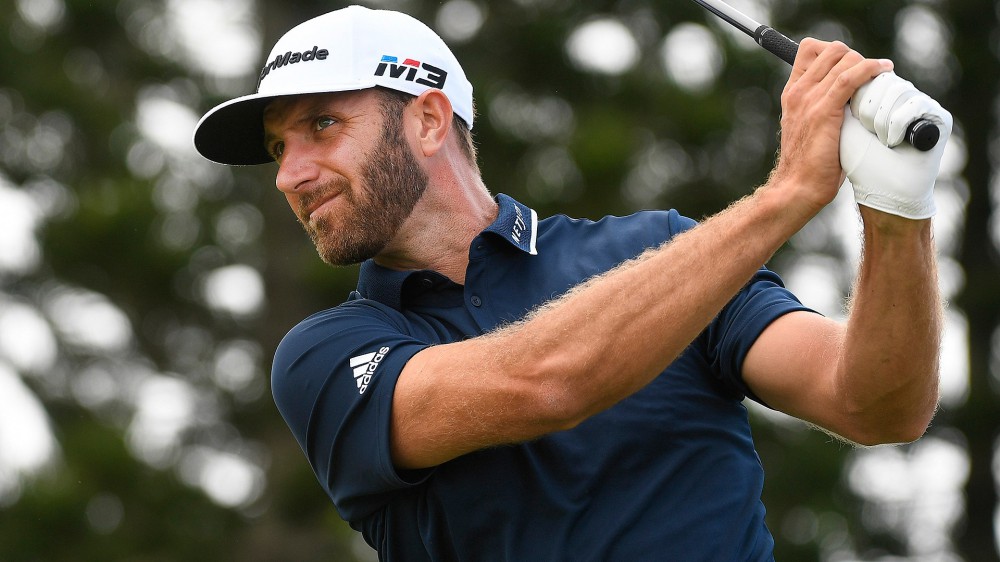 Royal Bank of Canada (RBC) announced Wednesday that it has signed Dustin Johnson as the company’s newest brand ambassador.

The world No. 1 joins a stable of 13 men’s and women’s professionals, including Matt Kuchar, Jim Furyk and Brooke Henderson.

“I’m friends with quite a few guys on their roster already,” Johnson told Forbes, “so I’ve talked to them. And I’ve done events with RBC in the past, so I understand their commitment and dedication to the game.”

With the new sponsorship, Johnson will play both of the RBC-sponsored events on the PGA Tour, in Canada and South Carolina.

He has played the Canadian Open four times since 2013, including each of the past two years. (He has two runners-up in five appearances.) Johnson hasn’t been to Harbour Town since 2009, however. In two career starts at the Heritage, both missed cuts, he has shot rounds of 79, 79, 71 and 76 on one of the Tour’s most claustrophobic layouts.