The PGA Tour moves outside Boston this week for the Dell Technologies Championship. Here are some of the groups, organized by FedExCup ranking, to watch at TPC Boston (all times ET):

This is the week’s premier grouping, with Nos. 1-3 in the points standings. Johnson and Spieth dueled last week at the Northern Trust, with Johnson prevailing on the first hole of a playoff after Spieth squandered a five-shot lead in the final round. Thomas tied for sixth in the playoff opener in his first event since winning the PGA.

Here is Mickelson’s final chance to impress U.S. Presidents Cup captain Steve Stricker; the wildcard selections will be made next week. Lefty is a former winner at TPC Boston, back in 2007, but he doesn’t have a top-40 there in his last four tries. Poulter finished 66th last week on Long Island while Glover had an adventurous tie for 40th, after he sprained his knee during the third round.

Starting to heat up, finally, after a quiet season, Day returns to TPC Boston, where he has six top-15 finishes in his last seven appearances. Garcia skipped the playoff opener, while Horschel does not appear poised to repeat his torrid postseason run from 2014; he hasn’t been better than 48th in his last five starts.

McIlroy hasn’t won anywhere since last September, but perhaps a return to TPC Boston, where he has two titles and another top-5 since 2012, will help reverse his fortunes. Kim is in the midst of a terrible stretch of golf – three missed cuts, a withdrawal and no finish better than 43rd since the U.S. Open – while Schniederjans has continued to impress in his rookie season, finishing second recently in the Wyndham Championship.

Matsuyama was a surprising missed cut last week at the Northern Trust, ending a run of five consecutive top-15s. Rahm tied for third last week (ending a stretch of three consecutive tournaments outside the top 25) while Fowler, after holding a share of the 36-hole lead, finished joint 20th. 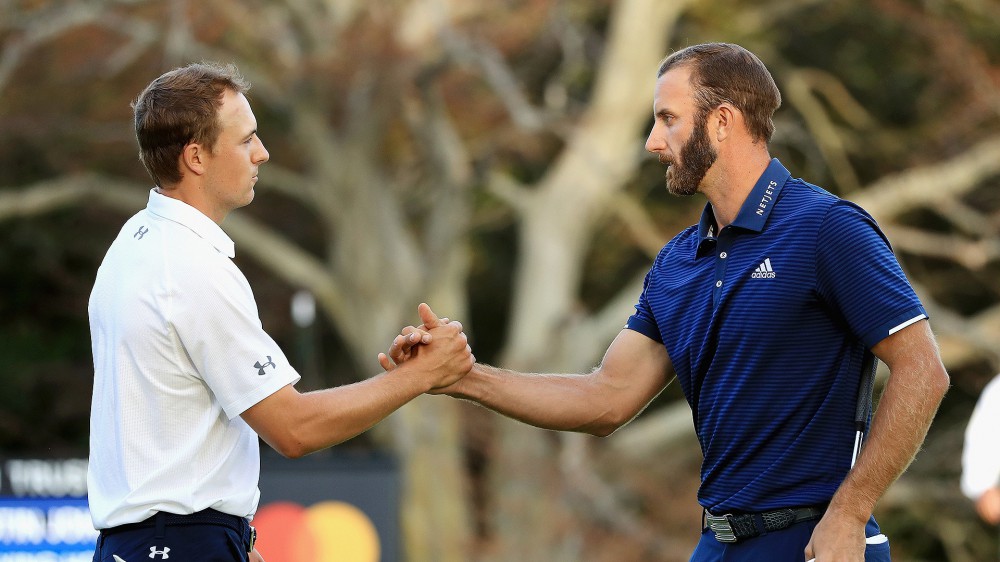 No regrets for Leishman after CJ Cup playoff loss

Mount Rinjani to be closed following the Lombok earthquake