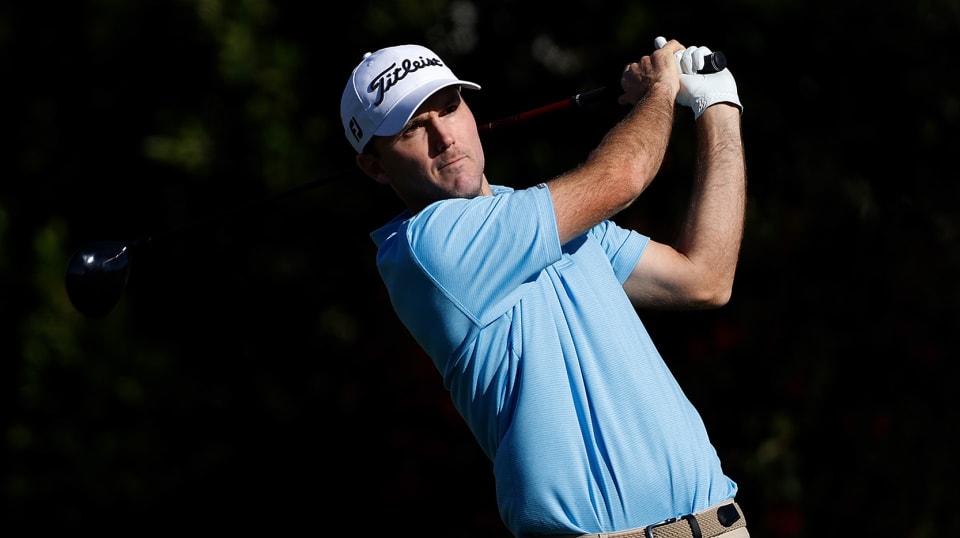 PGA National is a challenging course. In scoring relative to par, The Honda Classic has ranked inside the top 5 most difficult courses over the past few years and has been one of the few non-major tournaments annually to rank this high. The greens have consistently played difficult, recording around 59 percent hit in regulation rate, which is more than 10 percent less than the TOUR average. Something we’ve seen consistently on the Florida Swing is golfers electing accuracy off-the-tee over distance and PGA National is no exception. A ton of water, which is in play on virtually every hole, and the potential for windy conditions play a pivotal role in why average driving distance is 11 yards less here than the TOUR average. Since 2016, 25 percent of rounds have played in extremely windy conditions, and only 10 percent have played in calm conditions.

The infamous “Bear Trap,” hole Nos. 15-17, is a daunting challenge coming in. Per SHOT LINK data from last season, these three rank as the third-toughest stretch on TOUR among courses that have been played in at least 10 or more seasons since 2007 (non-majors). Two of the holes are par 3s, which rank as the fourth- and fifth-toughest on the course. Those who finish inside the top 5 are gaining more strokes on the par 3s than the par 4s and par 5s. Par 4 efficiency will be important as it is with all par 70s.

Niemann struggled on Sunday last week but still finished inside the top 30, gaining 1.2 strokes tee-to-green. Niemann doesn’t have the best record on Bermuda greens but has gained strokes in six of his past 12 rounds with his flat stick on said surface. Putting will matter at PGA National, but not as much as ball striking, and Niemann, who’s one of the best drivers of the ball, should do well here, ranking third in Strokes Gained: Off-the-Tee and 19th in approach over his previous 24 rounds. His work on the par 4s over his last two dozen rounds has gotten him inside the top 20 in par 4 efficiency, and he hasn’t lost strokes tee-to-green in nine measured rounds this season.

Henley couldn’t make the weekend at TPC Sawgrass last week, losing close to three strokes with his irons, which is unlike him. Still, Henley has been one of the best ball-strikers on TOUR over the past couple of seasons and has an impeccable record at PGA National, ranking seventh in Strokes Gained: Total here since 2016. Henley’s extremely accurate Off-the-Tee and is precise with his approaches from 175 to 200 yards, ranking 21st in the field over the past 24 rounds. Hopefully, his missed cut last week keeps his roster percentage lower than it should be at a par 70, Bermuda course in Florida.

Reavie suffered a similar fate as Henley at THE PLAYERS, but it was at the hands of his putter, losing 6.1 strokes on the greens last week. Conversely, he gained four strokes with his irons and 1.4 Off-the-Tee. His short game has been dreadful, but he’s gained with his ball-striking in four straight starts.