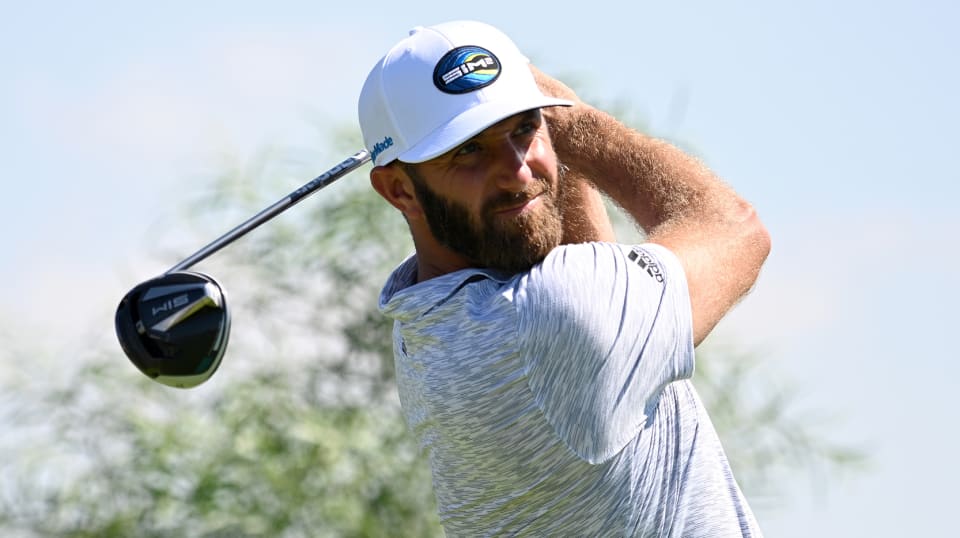 Dustin Johnson, a two-time winner of the AT&T Pebble Beach Pro-Am, has withdrawn from this year’s event. He will be replaced in the field by Jonathan Byrd.

“Following his successful week in Saudi Arabia, Dustin has decided it would be best to enjoy a week at home before The Genesis Invitational and the World Golf Championships at The Concession,” his agent/manager, David Winkle, said in a statement. “Other than being a bit jet lagged, he is feeling great and looking forward to the weeks ahead. While he is disappointed to miss the AT&T Pebble Beach Pro-Am, which is always one of his favorite weeks, he feels his decision is for the best.”