Lexi Thompson lined up her final putt through tears Friday at the Evian Championship.

After stubbing a chip that barely traveled 6 inches at the 18th hole and making bogey, she signed for a 4-over-par 75 to miss her second cut in three starts.

She wiped away more tears standing next to her caddie as fellow competitors putted out.

It was Thompson’s first missed cut in a major in five years, since she failed to make the weekend playing at the Ricoh Women’s British Open at St. Andrews.

It was a troubling closing scene at Evian for the highest ranked American in the Rolex Women’s World Rankings, coming in the wake of the heartfelt manner in which she publicly shared her reasons for skipping the Ricoh Women’s British Open last month.

After taking a month’s break this summer, she confided her struggles to media in Indianapolis in her return to the tour. She said she struggled to be strong and “hide” the emotional pain she felt dealing with so many difficult challenges while in the public spotlight last year. She said it took a toll.

“You can only stay strong for so long and hide it,” Thompson said at the Indy Women in Tech Championship. “I think it just kind of all hit me coming into this year.”

Thompson, 23, also shared how she sought the help of therapists while away, how she’s trying to build a life that isn’t all about golf.

LPGA Hall of Famer Judy Rankin was in the analyst’s role and on air for Golf Channel when Thompson finished Friday. She watched Thompson struggle with her emotions.

“I just feel like her nervous system is really on edge, and it’s a very hard way to play golf,” Rankin said in the telecast.

Last year might have been the best and worst of Thompson’s career. She endured a wave of emotional highs and lows.

At the start of 2017, she lost the ANA Inspiration in a playoff after being controversially hit with a four-shot penalty in the final round. She watched her mother wage a second battle with cancer, and she dealt with the death of a grandmother.

At year’s end, Thompson missed a short putt that could have led to her ascending to Rolex world No. 1 for the first time and being named Rolex Player of the Year. Amid all of that, she won twice and finished second six times, prompting the Golf Writers Association of America to name her the Female Player of the Year. She also won the LPGA’s Vare Trophy for low scoring average.

Thompson is winless this year.

“I think there is a buildup of a whole lot of things that we are not privy to,” Rankin said. “It’s enough to know she has said there are all kinds of things going on. She is such a talented player and fighting the game this year.” 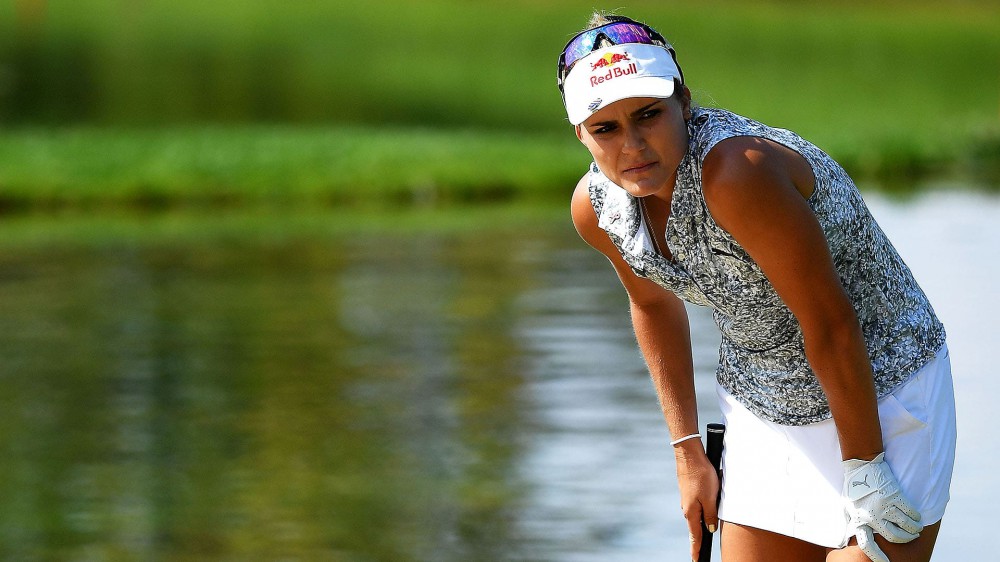