Forty-seven of the top 50 players in this week’s world rankings are qualified for the event, scheduled May 30-June 2 at the Country Club of Charleston (S.C.). (Click here for the full exempt field)

Brittany Lincicome, No .37 in the world, and Sarah Jane Smith are using the USGA’s maternity extension opportunity to defer their exemptions until next year. Smith qualified with a tie for fifth at last year’s U.S. Women’s Open at Shoal Creek.

Two-time major champion Stacy Lewis (world No. 66) isn’t yet qualified after taking time off last year to give birth to her first child. She can still qualify by cracking the top 50 in the world rankings in the May 27 release of the rankings, by winning an LPGA event before U.S. Women’s Open week, or by qualifying through the sectional qualifying process. 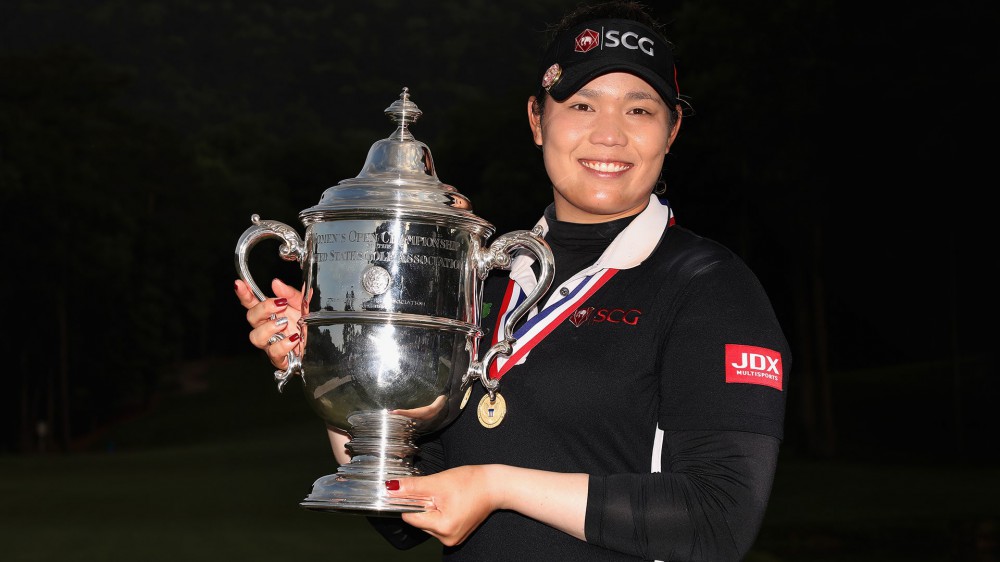