If Matthew Southgate fails to earn a PGA Tour card next week, he may have a leaf to blame.

The Englishman was already suffering through a tough round Sunday at the DAP Championship, the third leg of the four-tournament Web.com Tour Finals, when he stepped up to a short putt on the 15th hole. The ball appeared to be online before it was struck by a leaf blowing across the green, which caused the putt to miss wide right:

Golf is hard … especially when you’re playing for a @PGATOUR card. pic.twitter.com/SoyWo6X01q

Southgate took the bad break in stride and tapped in. But that turned out to be a mistake, as Rule 19-1 required him to cancel the stroke and replay from his original position after the leaf deflection. As a result, he received a four-shot penalty – two for playing from the improper spot, and two for signing an incorrect scorecard. A similar combination of penalty strokes derailed Lexi Thompson at the ANA Inspiration in April.

“Matthew’s stroke from the putting green was in motion when it was deflected by a leaf in motion and the putt was missed,” a Web.com Tour official clarified via Twitter. “Rule 19-1 requires for the stroke to be cancelled and replayed. Matthew proceeded to tap in his next putt and continued on with his round. The committee was made aware of the situation after Matthew signed his scorecard and prior to the close of competition.”

Southgate entered the hole at 1 over for the day, but his struggles only began with the penalty. He bogeyed No. 17 and closed with a triple bogey, turning a difficult day into a 9-over 79 that dropped him into a tie for 64th among the 67 players who made the cut at Canterbury Golf Club.

Southgate made headlines earlier this year when he tied for sixth at The Open after earning a spot via final qualifying. Those non-member FedExCup points allowed him to earn a spot in the Web.com Tour Finals, where he has a shot at earning one of 25 PGA Tour cards available for the 2017-18 season.

But what once appeared to be a sure thing is now hardly that. Southgate was ninth on the Finals money list after a T-5 finish at the Albertsons Boise Open last week, but thanks in part to the poorly-timed leaf encounter he will now head into the season-ending Web.com Tour Championship in 20th place. 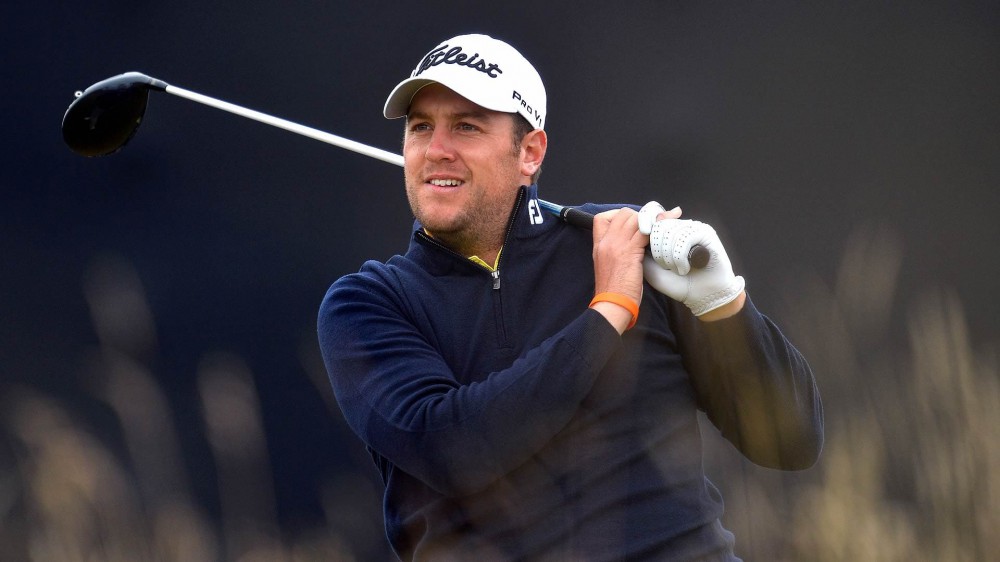