Home Golf News & Information Every on recent struggles: 'It sucks to suck' 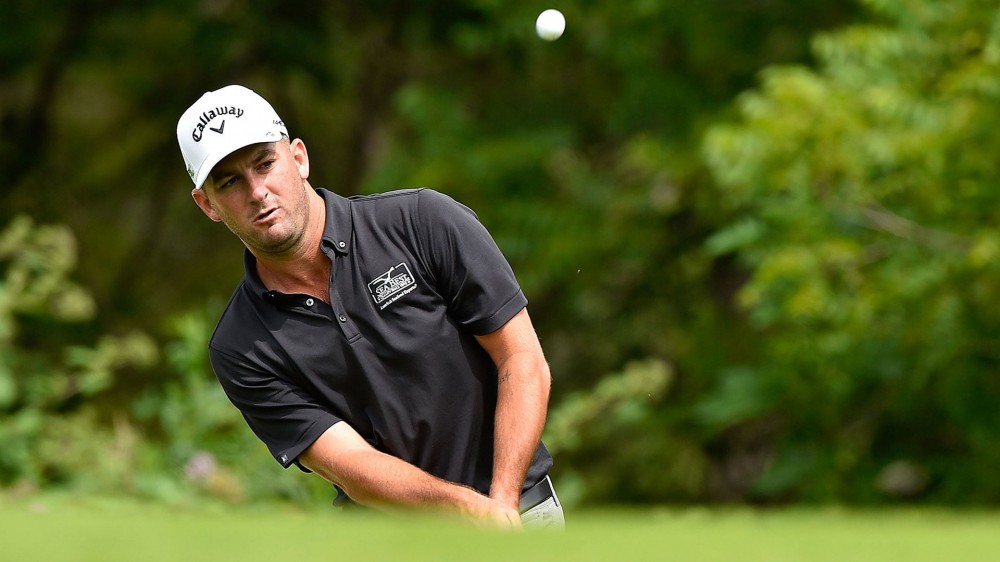 Matt Every has missed the cut in 20 of the 27 events he’s played in this season, but he’s only one shot off the lead heading into the weekend at the Canadian Open.

Every opened with rounds of 65-68 at Glen Abbey, and the two-time Bay Hill winner sits one stroke behind Martin Flores.

Every hasn’t finished in the top 25 since the 2016 Waste Mangement Phoenix Open, mostly because of a wild driver. He’s admitted to suffering from “freeze-outs.” He will stand over a shot and have no idea where the ball is going.

“Technically I’m better right now,” Every said after Round 1. “I haven’t been hitting any foul balls off the tee. My scores earlier in the year were bad because I would hit like one or two a round, and it’s a re-tee, so it’s still a bogey or worse.

“Those are gone. I’ve hit it pretty nice for the last few months.”

Every’s putter has heated up this week, too. He only needed 24 putts on Thursday and 27 in Round 2. Now ranked 929 in the world, Every’s one good weekend away from ending years of frustration.

“I’m not really good at lying to myself, so I know when it’s there and when it’s not,” Every said on Friday. “I definitely feel like I’ve made big strides the last few months, because it sucks to suck … I’m playing well right now. It’s not like a surprise to me. But I feel good with where I’m at.”