PHOENIX – Brittany Lincicome delivered more exciting baby news as she makes her first LPGA start since announcing that she is pregnant.

During her pre-tournament news conference at the Bank of Hope Founders Cup on Tuesday, Lincicome revealed that two of her endorsers, CME and Diamond Resorts, are going to honor her contracts when she steps away on maternity leave. That’s not standard policy in player deals. With Stacy Lewis announcing similar news when she was pregnant last year, there’s hope for players that a sea change may be coming in the way LPGA endorsement deals are written.

“CME and Diamond Resorts are going to honor my contracts, even though I obviously won’t be able to play a full season, which is fantastic,” Lincicome said. “I never thought in a million years that they would do that. I feel so honored and blessed to be represented by two great companies that are going to do this. It’s just fantastic.”

Lincicome is about 15 weeks pregnant. She’s expecting a girl on Sept. 1.

“It’s so meaningful, because it’s been a challenge for women on this tour for years,” said Jeff Chilcoat, Lincicome’s agent. “It’s meant women having to make a choice of, ‘Do I start a family or do I provide?’ So, to have at least two sponsors step up and do this is a big deal for Brittany, to know she will still have some income coming in. It’s fantastic.”

“The way it’s worked in the past is you usually had a pro-ratio provision,” Chilcoat said. “So, if a player had a 15-tournament minimum, and she played five tournaments, she would get one third of the money. Most times, [contracts] still read that way, but Brittany has two sponsors like Diamond Resorts and CME Group saying, `We understand what the language says, but we are ignoring that provision, because we are excited about this addition to our family, and we are going to go ahead and pay as if she played all 15 tournaments.’”

KPMG was the first of Lewis’ sponsors to step up and announce they were going to honor her contract in full while she was on maternity leave last year.

“My hope is this becomes the norm in the future,” Chilcoat said, “that people are saying, `You know what? This is the right thing to do. We are doing this for our female employees who have children, why aren’t we doing this for female brand ambassadors?’”

Lincicome is going to take her LPGA maternity leave this season, which under a revamped new policy, reported by GolfChannel.com at year’s start, will give her more security and flexibility when she returns.

With the tour amid a baby boom, the new policy gives moms more options.

Also, the new policy gives a returning mother more time to come back to the tour. It allows moms more time to adjust once they have their baby.

Under the new policy, a mom can take up to two years to return to the tour, without losing the status she had when she started her maternity year. Plus, once a mom decides to return to the tour, she can play under a maternity extension that would give her a number of events, rather than a calendar year, to retain her status. For example, if there are 30 events on the tour schedule, a player returning in July would have 30 tournaments to retain her status. She could do so over two seasons. That’s 30 tournaments on the schedule, not 30 starts by the player.

Under this policy, if Lincicome wants more time with her baby when next season begins, she can delay her return next year and still have more than a calendar year to retain her status.

“The LPGA really came up with a new forward-thinking policy,” Chilcoat said. “It allows these women having babies time to come back and pick up right where they left off. There’s not as much of a penalty.” 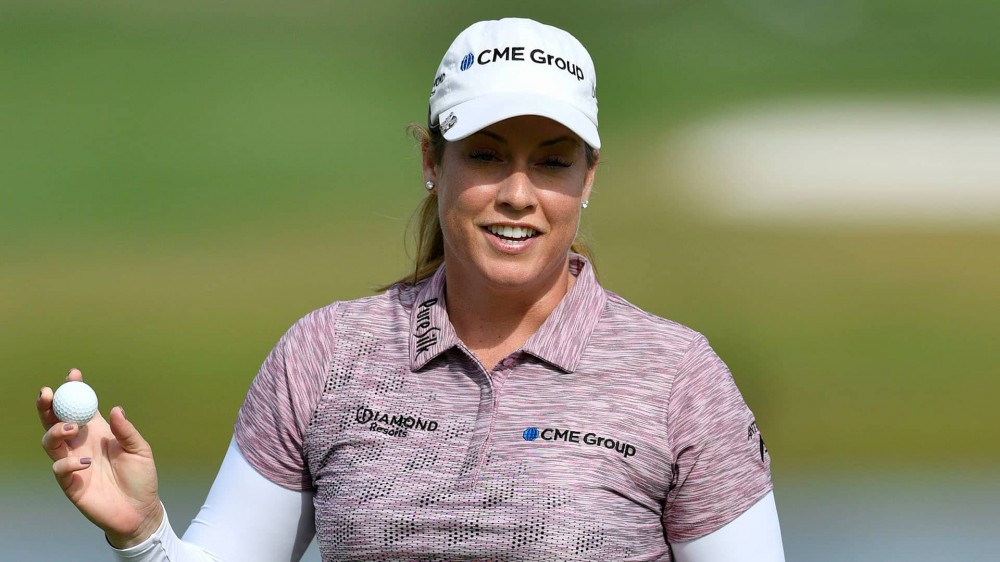 Peter Alliss, the ‘Voice of Golf’ on British TV, passes away at 89