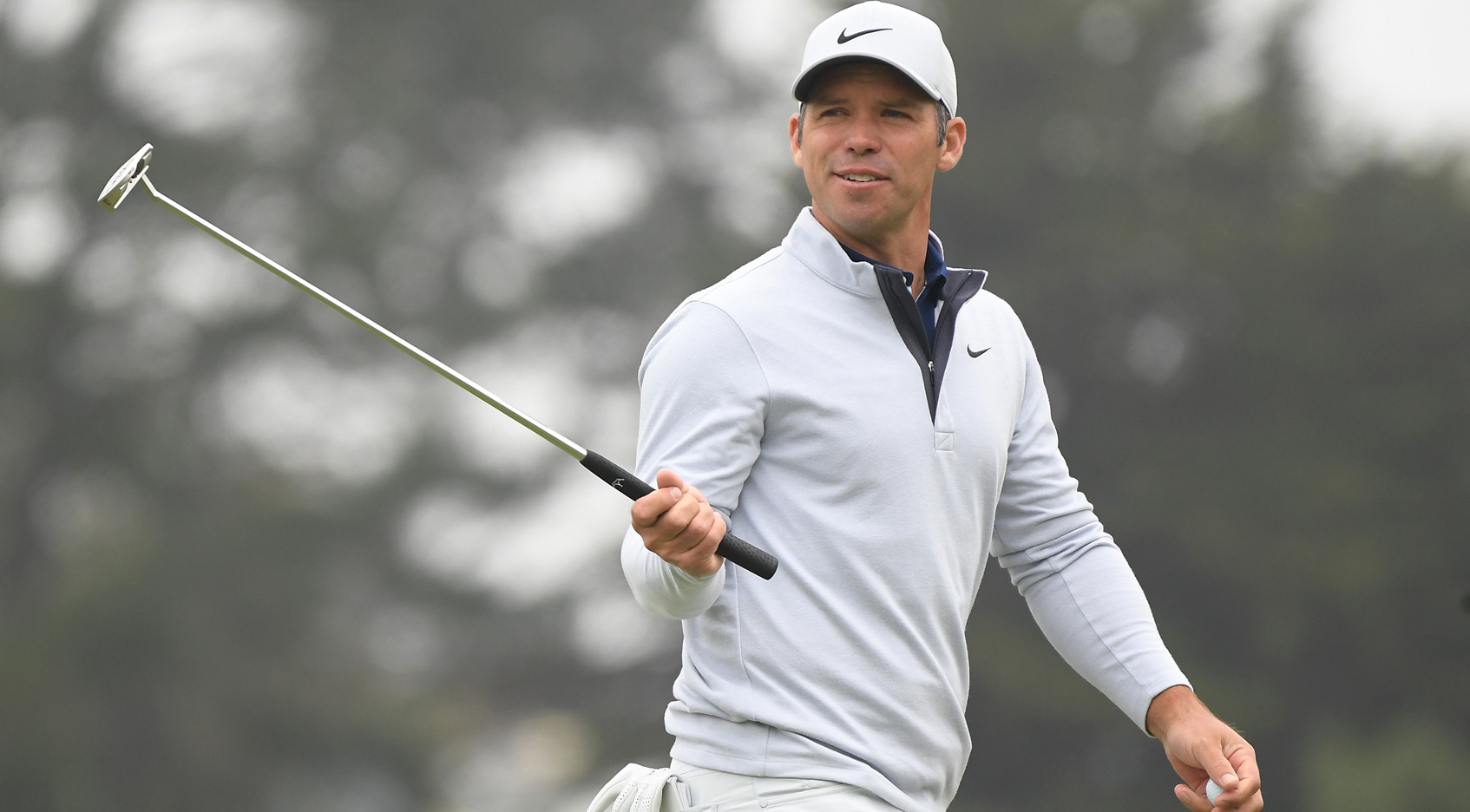 Justin Rose … Which JR will show this week? He probably has had a fleeting thought of the same throughout the restart. For the record, and dating back to the Farmers, he’s missed seven of his last 11 cuts. That’s not a misprint. He was runner-up here in 2018 and finished T10 in 2017, but a little like Jordan Spieth (below), haunting concern of Rose’s tee-to-green inconsistency doesn’t warrant our confidence. Not here and especially not now.

Tiger Woods … Until he starts missing cuts, a healthy version of the 82-time PGA TOUR winner always deserves this respect. He’s guaranteed two starts in these Playoffs, but it’d be an upset if he doesn’t figure out a way to return to East Lake even opening as the 49-seed. Last winner at TPC Boston (2006) before the Playoffs era and his record on the track since has been consistently strong. The same can be said of everywhere he plays, of course, but it’s still not a reason to overlook his experience on the course. Because you never, ever know, consider stowing him on your bench in PGA TOUR Fantasy Golf and watch what happens.

Phil Mickelson … This oughtta be fun, but when is it not? The 2007 champ has five top 10s in all at TPC Boston, including a T6 in 2017 and a T12 in 2018, the latter of which after surviving the cut on the number. Co-runner-up at TPC Southwind three weeks ago where he’s already played exceptionally, so it stands to reason that he will again on the next course that has been kind.

Kevin Kisner … Terrific performance at Sedgefield fulfilled his projection and the T3 was his second podium finish of the restart. Expectations are lower at TPC Boston. He’s 4-for-4 with two top 25s on the track, but even though he’s trending in the right direction, it’s been a minute since he made noise in a field this deep.

Abraham Ancer … In his only prior try here in 2018, he entered the final round with outright possession of the lead, and then shot 73 to finish T7. He’s been in command of his game for most of the restart and hasn’t missed a cut anywhere in over 10 months. Green-light special.

Scottie Scheffler … At 24th in points, he opens the Playoffs highest among eight rookies who qualified. He recently regain control of my subjective Rookie Ranking thanks in part to a T22-T15-T4 surge through the PGA Championship.

Jim Herman … If lightning could strike in the same place three times, it’d be renamed after him. Everything in the Playoffs is a bonus, but he’s never presented as a guy who can ride a groove for longer than one tournament. He proved it yet again at the Wyndham Championship by going 16-under 124 on the weekend en route to victory.

Brooks Koepka … It pretty much feels like we’re chasing shadows. While gamers in pursuit are not nursing a seven-run lead, only they should swing for the fence because you just might get a 3-0 fastball down the middle. I’m sure not going to give you the take sign. Don’t let anyone bug ya about it, either.

Rickie Fowler … As he continues to trust his newest swing, he lands at a place that has rewarded him for his effort. Winner here in 2015 with another pair of top 25s in his last four visits overall, he’s also risen for three top 25s in his last five starts. This isn’t strong enough to accept in the long-term, but it’s still measurably better than the alternative. It’s just not enough to slot him above the plethora of other choices.

Tommy Fleetwood … Enters his third Playoffs at 89th in points, so he has work to do to reach East Lake for the third time. His form upon reentry this summer has been suspect at best. If you don’t invest and he advances, the jolt of confidence he’ll get likely will be reasoning to hop aboard next week because league leaders in PGA TOUR Fantasy Golf probably won’t want to buy into an encore performance this soon after a relative drought.

Jordan Spieth … Continues to present possibilities and flash glimmers, but ignore the course history in favor of the scuffle.

Marc Leishman … Just 3-for-6 in the restart with no better than a T40 at Memorial. At 14th in the FedExCup, he has time to continue to sharpen his game, but he’s done nothing to suggest that a turnaround is imminent.

Charley Hoffman … It’s been 10 years now since he prevailed at TPC Boston. He added a solo third five years later but hasn’t resonated since. Up and down for two seasons now, missing 20 of 43 cuts.

Pat Perez … Walked off Sedgefield during his second round of the Wyndham Championship with a sore foot. At 79th in FedExCup points, he has nothing to lose and everything to gain at TPC Boston. So, because he was turning in consistent performances during the restart, consider fractional ownership in DFS.

Vaughn Taylor … He’s committed to and withdrawn early from each of the last four events dating back to the Barracuda Championship. He cited an injured rib. He’s the only qualifier for the Playoffs who has opted out as of midday Tuesday. Seeded 75th, he cannot advance.