Finau living the dream as he competes against hero Tiger

NASSAU, Bahamas – This season has been a breakthrough year for Tony Finau and this week’s Hero World Challenge, where he’s making his first start, is no different.

Having a chance to participate in the limited-field event is a major perk for players, but for Finau it’s also a chance to live out a childhood dream of competing against tournament host Tiger Woods.

“To be on Tour now is really special, because I think we’re going to have a few years to compete against Tiger when he’s playing good golf and is in a good mindset,” Finau said. “It’s going to be a cool thing and I look forward to these next few seasons to be able to tee it up with him and play with him and hopefully we have some really cool battles together.”

Finau said when he was young he would envision matches against Woods at the different major championships. He would even win a few of those showdowns.

“Of course, I won. I mean, you want to give yourself confidence as a kid, so you hit the 6-footer and it’s for you to win, not for him,” he smiled. “Sometimes I would actually use two balls and I would say this one’s Tiger and that’s mine, and I would purposely miss one and then I would make mine. I think we have all done that.” 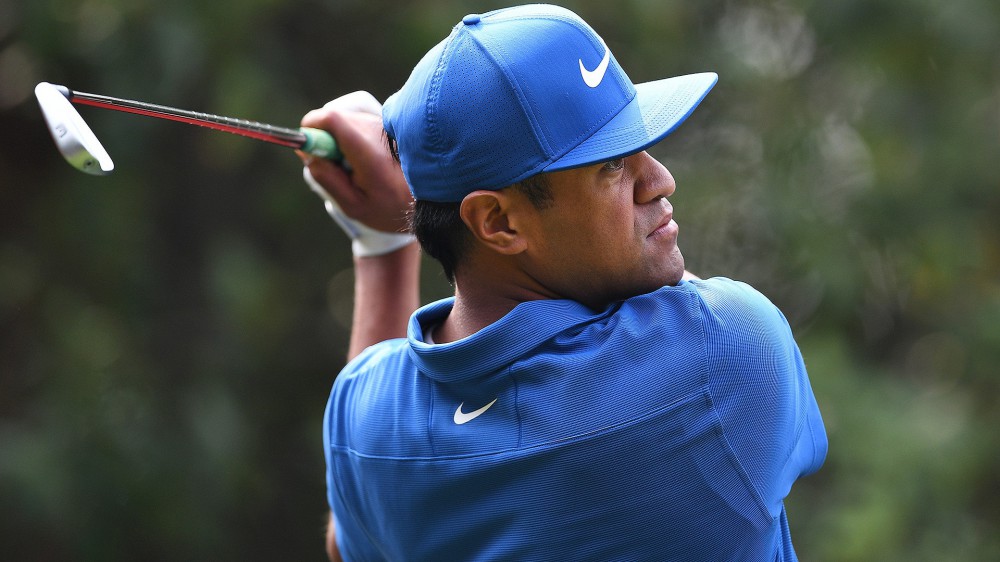 Stock Watch: Let the sticks do the talking