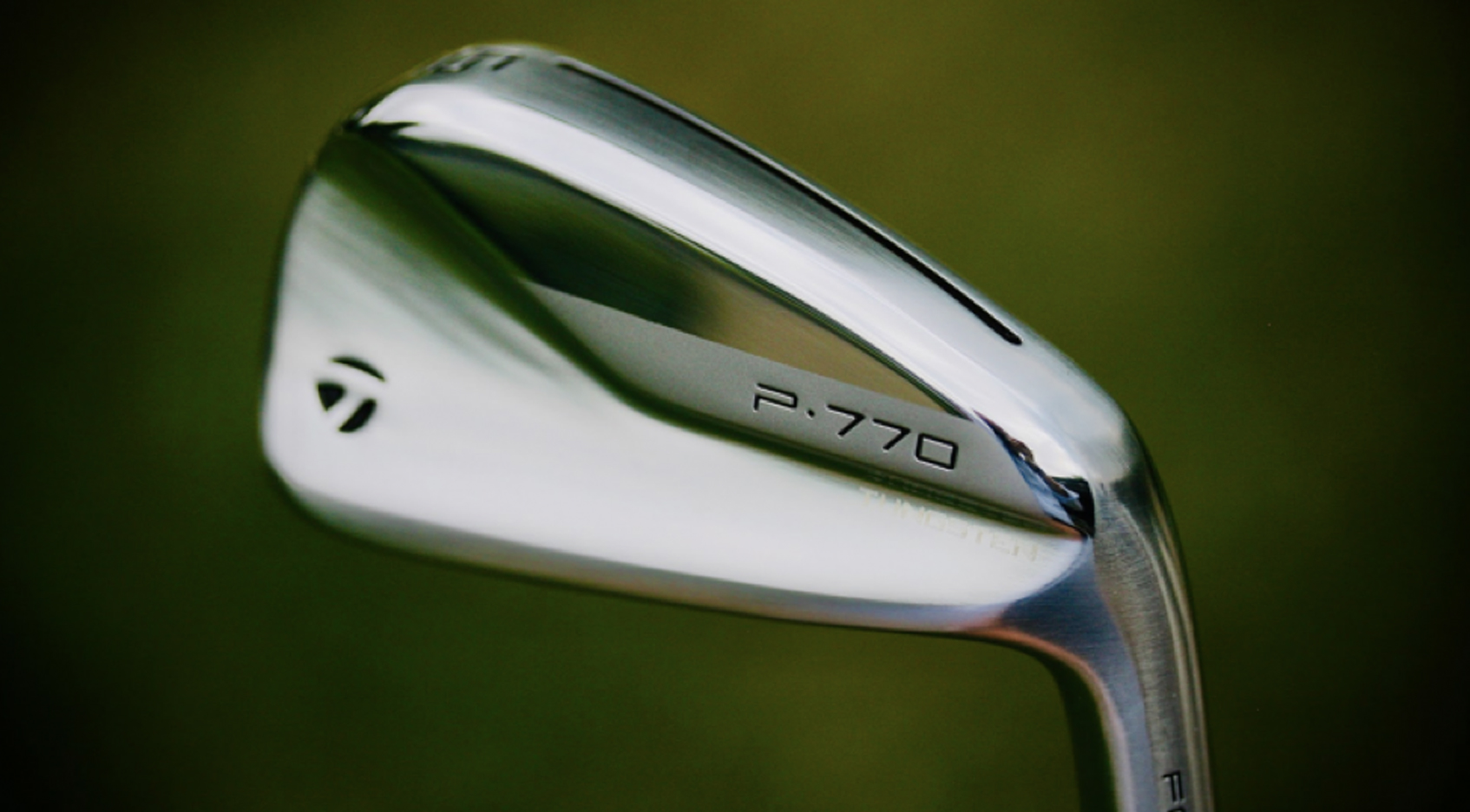 With the 2020-2021 PGA TOUR season starting at the Safeway Open this week, TOUR seeding of products like the TaylorMade TSi2 and TSi3 drivers has begun. Accordingly, equipment junkies are scanning the horizon for upcoming launches at the beginning of 2021.

With this in mind, let’s take a look at five equipment stories to look forward to.

TaylorMade has had a huge year with the success of the SIM metal wood line as well as successful TOUR campaigns by Dustin Johnson (three wins, FedExCup winner), Jon Rahm (two wins), and PGA champion Collin Morikawa (two wins including the PGA Championship).

With the recent release of the new P Series irons, the momentum will continue, but there is one iron, in particular, that may catch fire across the board—the 2020 P770.

The hollow-body players iron is the leaner sibling to the cult classic P790 series, and does a few things that not only make it unique but may push all OEMs to raise the game to match it.

Spin is the key factor here, and oddly enough it plays against type in the hollow-body iron category.

PXG Gen 3 P, P790, and Cobra Forged Tec are all popular choices for their high-launch, high ball-speed profiles, but how they get to the ultimate number is mitigating lack of spin with the launch and descent angle. Good idea for a lot of players. But what about the players who want the ball speed, forgiveness, and ultimate control? Hello, P770.

The P770 spins substantially more than its competitors and still matches those irons in distance. What does that add up to? Basically, it’s a unicorn iron that will attract 10 handicappers and a wide range of elite players. When a golf equipment company can mix forgiveness, distance and legitimate control, it’s poised to put itself head and shoulders above the rest.