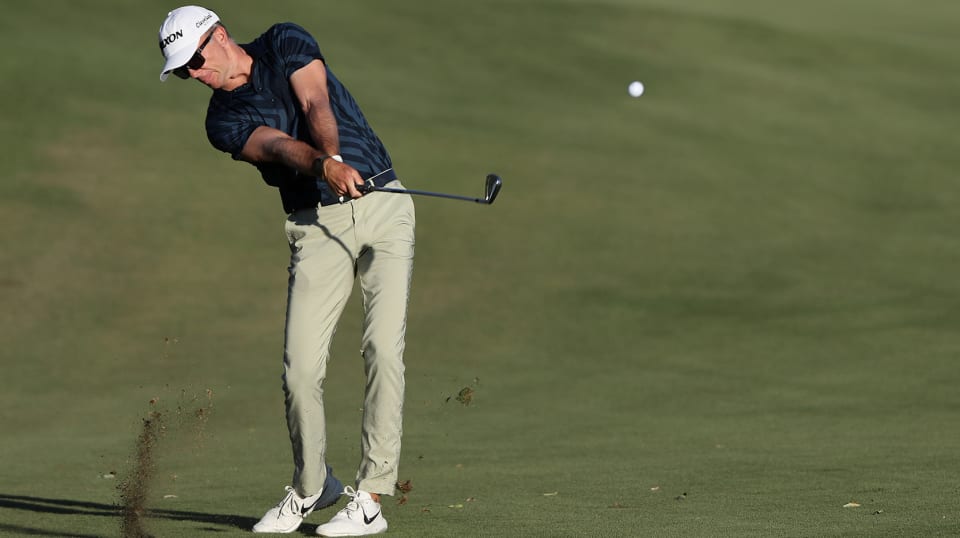 3. Bryson DeChambeau continues to bash the ball and fire up the world of golf.

It was quite a week for the FedExCup leader. He led after an opening-round 62 and sat just one back at the halfway mark when he was confronted with comments from fellow U.S. Amateur winner Matthew Fitzpatrick.

“A year ago I wasn’t hitting in anywhere near as far as I am today. It took a lot of work, a lot of hours to work through the night to figure out a lot of this stuff… from my perspective, I think it takes a little bit more skill to do what I’m doing, and that’s why there are only a few people doing it out here,” DeChambeau countered.

“I feel like I’ve started to go down a path that’s allowed me to have an advantage over everyone, and I think that is a skillset when you look at it. For me out there today, I was still able to hit a lot of fairways at 360 yards. That’s tough to do with drivers.”

Unfortunately DeChambeau’s third round started with a 5-over stretch before he battled back to a 71. On Sunday he did his best to make a run but some miscues late left him with a 66 and a tie for eighth.

4. It was a big week for Austin Cook and Peter Malnati as they look for career resurgences.

Cook had been without a top-10 finish on TOUR since being T4 at the Barbasol Championship in July of 2019. The winner of the 2017-18 season-opening The RSM Classic showed on his day he has all of the skills.

“This is the best finish in three years since the win. Game is on the right track,” Cook said. “It’s kind of an emotional day. It’s been such a grind to get back here. Just being back in the moment, I loved it, and I can’t wait to do it again.”

Malnati showed his runner-up finish at the Sanderson Farms Championship last week was no flash in the pan as he pushed his way to a T5 in Las Vegas. Last year he was 137th in the FedExCup without a top-10 finish.

“I’m starting my seventh year on TOUR, which is really a dream come true. I played a lot of bad golf in those years and it’s really fun to play well, so this is great,” he said.

5. Will Zalatoris is just fractions from Special Temporary Membership and James Hahn is also close to securing his major medical.

Both men finished T5 in Vegas and put a huge dent in their goals. Hahn earned 100 of the 140 FedExCup points he needed to remain in the Major Medical category for the remainder of the season. He has 11 starts remaining to earn 40 points, the equivalent of a solo 22nd finish.

Playing on a sponsor exemption, Zalatoris needed a two-way T5 to earn Special Temporary Membership for the remainder of the season. He instead finished in a three way tie for fifth leaving him just three points shy of the mark. His top-10 finish however earns a spot in the upcoming Bermuda Championship where anything better than a 70th-place finish will get the job done for the Korn Ferry Tour points leader.