Let’s look back in history at this week in golf from Jan. 14-20. Information courtesy Golf Channel Research unit.

Jan. 17, 1916: A meeting of New York-area golf professionals and amateurs is held at the Taplow Club in New York City that would lead to the formation of the PGA of America. 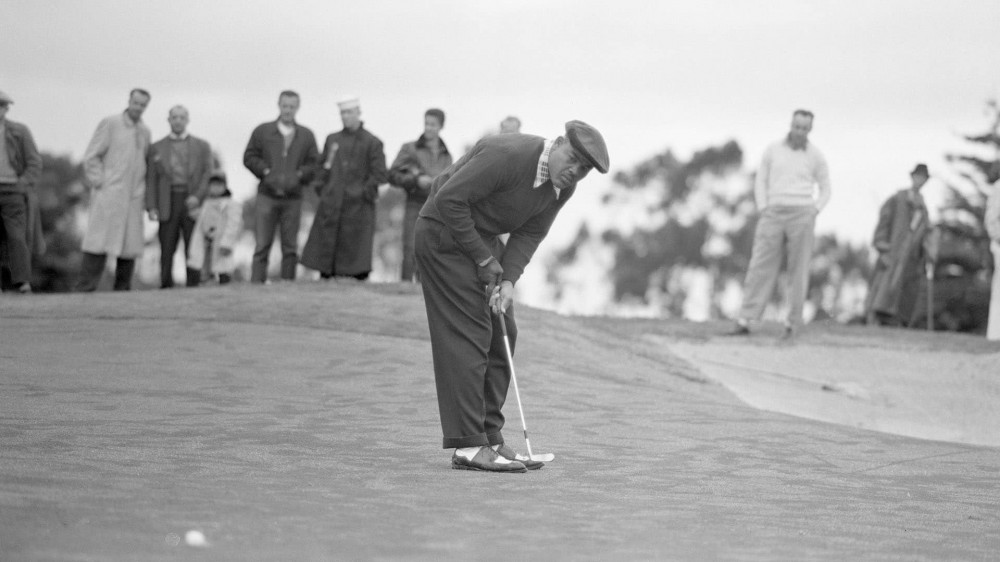 Jan. 17, 1952: Boxing legend Joe Louis tees off as a competitor in the first round of the inaugural San Diego Open.

Jan. 19, 1992: John Cook chips in twice during a playoff in the Desert Classic to win a five-way playoff.

Jan. 20, 1974: Johnny Miller wins the third consecutive event of the year in the Tucson Open.

Jan. 20, 1984: Arnold Palmer shoots a tournament and course record 63 in the second round of the Senior PGA Championship, which he wound up winning by two strokes. 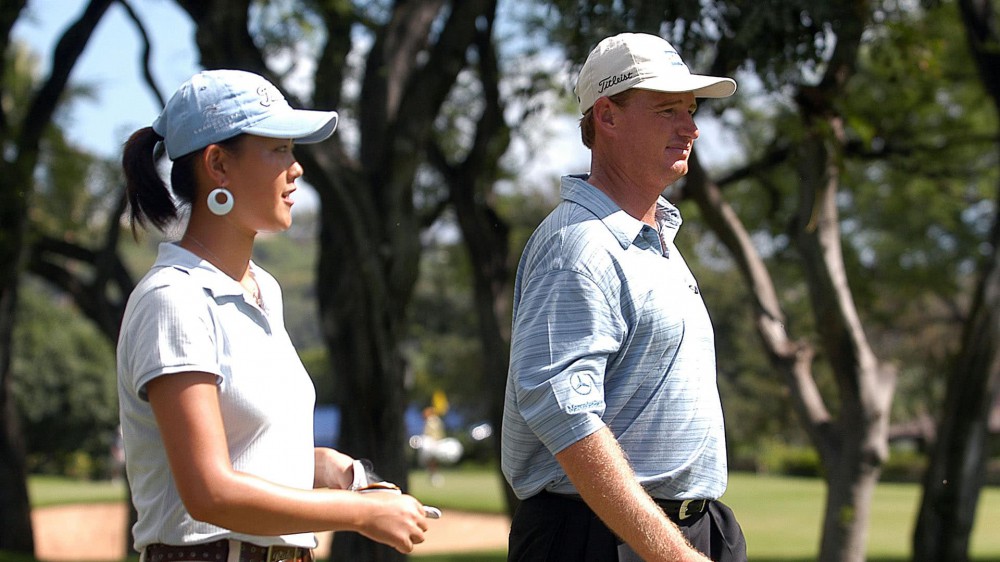 Jack: A collection of stories

Not DJ, not Poulter: Kisner most proud to take down Kuchar