Let’s look back in history at this week in golf from Jan. 7-13. Information courtesy Golf Channel Research unit.

Jan. 8, 1962: Jack Nicklaus earned his first professional paycheck when he tied for last place in the Los Angeles Open. The check was worth a whopping $33.33. Nicklaus, 21 years old at the time, shot at tournament total 289 at the Rancho Park Golf Course. Below is a photo of the check Nicklaus received, which Jack sent out via social media a few years ago:

On this day 52 years ago, rookie Jack Nicklaus made his first check as a professional at the Los Angeles Open when he was part of a three-way tie for 50th place, winning $33.33. “All through the years,” Jack explained, “people have said, ‘You won WHAT the first time?! $33.33?!’ ” The Golden Bear then jokes, “Yes and I wonder whatever happened to that extra penny.” #goldenbear #nicklaus #golf #history

Jan. 11, 1998: Casey Martin won the Lakeland Classic on the Web.com Tour while riding in a cart. Then, in 2001, the U.S. Supreme Court ruled that Martin could use a cart in competition under the Americans with Disabilities Act. 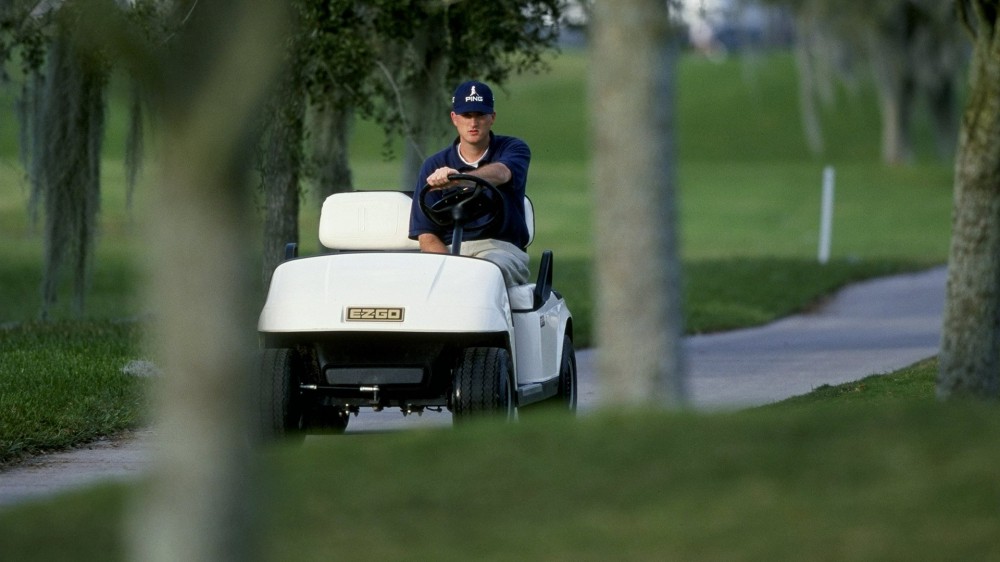 Jan. 12, 1945: Babe Didrikson Zaharias made the cut on the PGA Tour and finished T-33 in the Phoenix Open. She won 10 LPGA major championships, including three U.S. Women’s Opens.

Jan. 12, 1945: Johnny Miller won the Phoenix Open by 14 strokes over Jerry Heard. The only person to have a larger victory margin on the PGA Tour since then? Tiger Woods with a 15-stroke victory over Ernie Els and Miguel Angel Jimenez in the 2000 U.S. Open.

Jan. 12, 2007: Sixteen-year-old Tadd Fujikawa became the second youngest player (at the time) to make the cut on the PGA Tour at the Sony Open in Hawaii. He’s now the third youngest. Since then, he has also become the first male professional golfer to publicly come out as gay.

Jan. 13, 1933: Augusta National Golf Club formally opened in Augusta, Georgia. Since then, it has grown into one of the most prestigious golf clubs in the world, and every April hosts the Masters Tournament.

Jan. 13, 1991: Phil Mickelson earned his first PGA Tour victory when he won the Northern Telecom Open as an amateur – the last time an amateur won on Tour. He was just a 20-year-old Arizona State University student at the time. 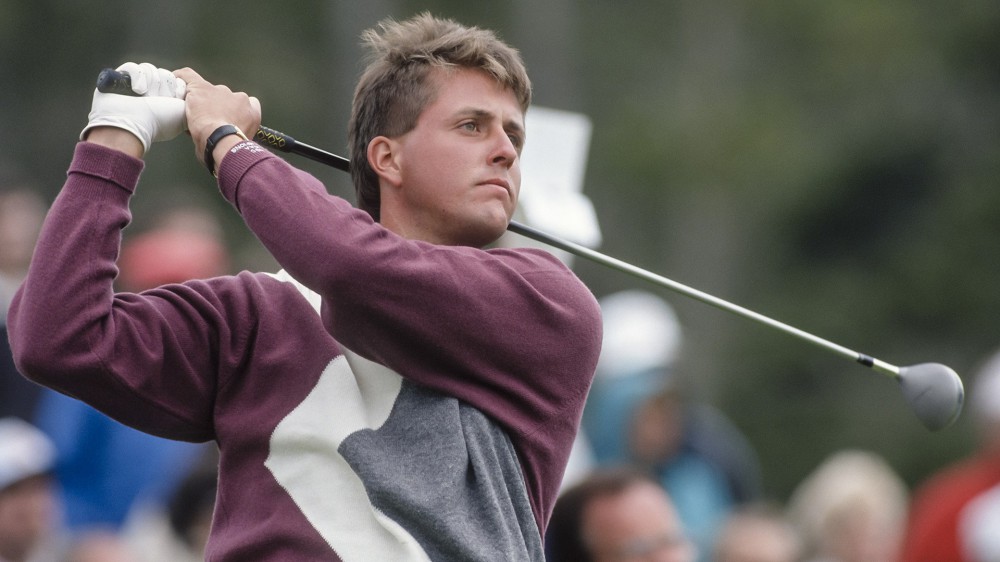