Per Golf.com, citing Law.com, a 12-person jury convicted Hardwick of “one count of conspiracy to commit wire fraud, 21 counts of wire fraud and one count of making false statements to federally insured banks.”

As for where exactly the money went, The Sun News of Myrtle Beach, once again citing Law.com, has the details:

“The alleged spending included $18.47 million on gambling, private jet travel and women from 2011 through August 2014. The prosecution submitted two binders of documentation as evidence that Hardwick spent $4.39 million on “female social companions,” including one testifying witness who claimed to have met him through SugarDaddy.com.”

Johnson in 2014 sued Morris Hardwick Schneider over a $3 million loan he believed to be an investment. Instead, Johnson argued, the money was going to make up for shortages created by Hardwick’s embezzlement. Johnson later amended his suit to argue that Hardwick, who previously served on the board of the Dustin Johnson Foundation, was being used as a “pawn” by the firm’s other partners. 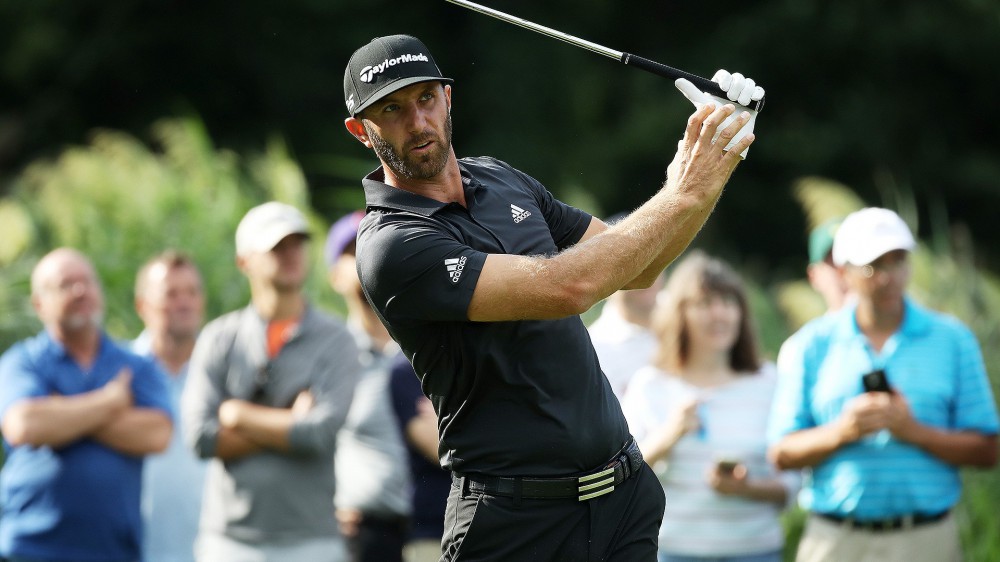 Woods: Could be leading 'if I just putt normal'

Stricker: Assistant Tiger wants 'back in the mix'