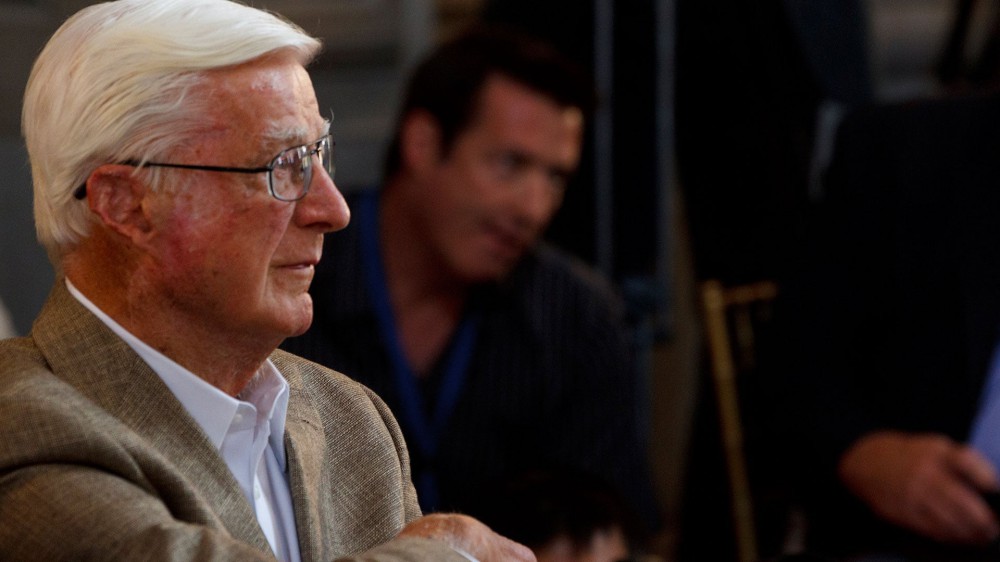 Tatum served on the USGA executive committee from 1972-80 and he was president from ’78-’79. At the 1974 U.S. Open – nicknamed “The Massacre at Winged Foot” – Tatum defended the brutal setup with his infamous quote:

“Our objective is not to humiliate the best players in the world,” Tatum said. “We’re simply trying to identify who they are.”

Hale Irwin won the tournament with a score of 7 over par.

“All of us at the USGA are deeply saddened by the passing of truly one of the great individuals ever involved with golf,” said Mike Davis, the USGA’s executive director. “Sandy Tatum certainly impacted the USGA in immeasurable ways, but more important were his countless and significant contributions to the game. He will long be remembered as one of the greats in golf.”

Before he arrived at the USGA, Tatum won two national championships with Stanford in 1941 and 1942. Tatum also captured the individual title in ’42.

After Stanford, Tatum became the first American to play golf for Oxford, and he went on to become a Rhodes Scholar.

He returned to Stanford to complete his law degree in 1950 and worked as an attorney well into his 90s.

Tatum dedicated his life to the betterment of golf, and not only did he leave a lasting impact at the USGA, but Tatum also left his mark on course design.

Watson issued a statement Friday morning: “Frank D.Tatum Jr. passed leaving a rich and passionate legacy to golf. We owe a great deal to him for what he did to enhance our wonderful game and we will sorely miss him and his infectious love for golf which indeed inspired so many of us.”

In the early 2000s, Tatum led a successful campaign to renovate Harding Park in San Francisco. The municipal course has hosted the Presidents Cup (2009), the Charles Schwab Cup Championship (2010, 2011, 2013) and WGC-Match Play (2015). Harding Park will also host the 2020 PGA Championship.