LAKE FOREST, Ill. – Rickie Fowler started the third round of the BMW Championship with a bang, making eagle on the opening hole at Conway Farms. Unfortunately for him, that proved to be a lone highlight on an otherwise fruitless day.

Fowler began the round three shots behind Marc Leishman, and he got within one after his opening eagle. But he made only one birdie the rest of the way, carding a 1-under 70 that dropped him five shots behind the Aussie. For Fowler, the source of his stunted momentum was clear.

Fowler started the week sixth in the season-long points race, and he’s projected to remain in that spot heading into the final round in a tie for second alongside Jason Day.

Fowler hopes to snag one of the top five spots heading to East Lake to ensure a win at the Tour Championship will earn him the FedExCup, but he’ll likely need to get the putter going if he hopes to move past Jon Rahm, who started the week at No. 5 and is currently three shots behind Fowler in a tie for fifth.

“I think ultimately you go in there and just want to have a chance come Sunday. So we’re taking care of that,” Fowler said. “I would have liked today to be a little better, but we got that round out of the way and be ready for tomorrow.” 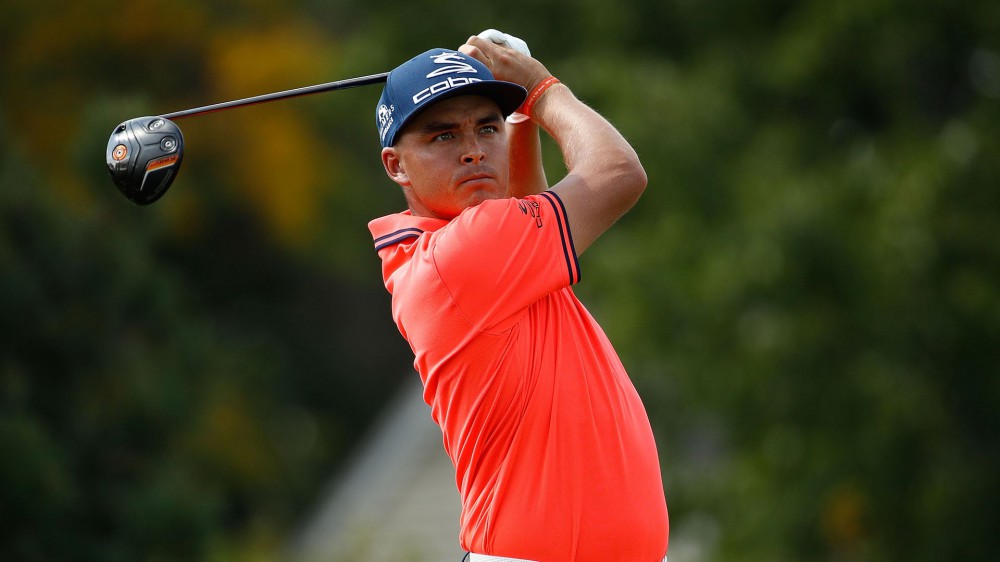