Frustrated Mickelson to play practice round, then decide on The Players

ORLANDO, Fla. – Phil Mickelson’s status for next week’s Players Championship is suddenly back to being an uncertainty.

After dropping down the Arnold Palmer Invitational leaderboard with a 6-over 78 Friday at Bay Hill, Mickelson was hardly thrilled with the thought of teeing it up at TPC Sawgrass. He said he planned to play a practice round Tuesday in Ponte Vedra Beach, Fla., but only then would he make a final decision.

“I mean, I want to play it, so I would most likely,” Mickelson said, “but if I hit it like this, it’s pointless, so I got to figure something out.”

While the tournament announced Mickelson as a participant earlier this week, the deadline to officially commit to The Players field is 5 p.m. Friday.

Mickelson said earlier this season in Los Angeles that he didn’t feel like The Players, which he won in 2007, was a “must-play.”

“I’m 48 and I’ve played it 25 times and I’ve already won it,” Mickelson said. “If I were young and early in my career, I would say yes because I think it’s as close to a major as it can get. But it’s not the best course for me.”

He only plans to make 20 starts this season and wants to make sure he’s giving himself the best chance to win each time. He skipped his hometown Farmers Insurance Open this year before winning two weeks later at Pebble Beach.

Mickelson has made 25 career starts at The Players, but aside from his win, he’s notched just two other top-10s and missed nine cuts, including five of the past six. TPC Sawgrass is also a tight layout with a reputation of exposing poor ball striking. Mickelson is losing more than two shots off the tee through 36 holes at Bay Hill and has hit 19 of 36 greens in regulation. 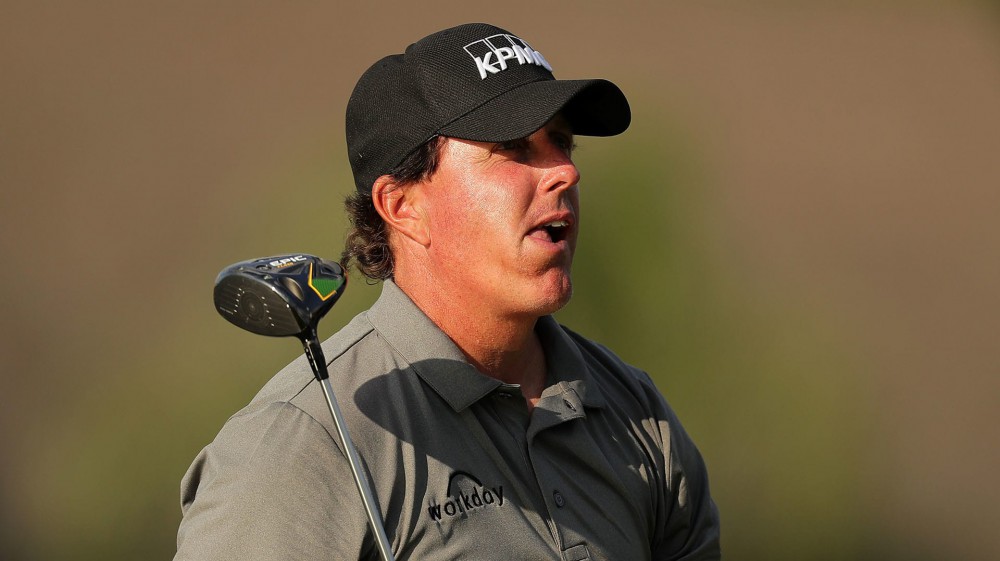