AUSTIN, Texas — Jim Furyk’s hopes of securing a last-minute Masters invite likely came to an end Friday morning in a 5-and-4 loss to Henrik Stenson at the WGC-Dell Technologies Match Play.

The 2018 Ryder Cup captain had moved himself into position for a potential return to Augusta National with a T-9 at the Honda Classic and runner-up finish at The Players.

He entered the week 54th in the Official World Golf Ranking and could have cracked the top 50 ahead of Sunday’s cutoff had he advanced out of pool play. But missing out will likely leave him just short.

Taking on Stenson in a battle of undefeated players (2-0) for the right to advance, Furyk saw his Masters hopes fade as Stenson played 14 holes in a bogey-free 7 under.

“He had six gimme birdies today,” Furyk said. “I didn’t play my best, but I didn’t play poorly. To get racetracked like that, Henrik played a great round of golf today.”

Furyk was aware that he needed to progress to the knockout stage to earn enough points to secure a top-50 invite to the Masters. He said he won’t be checking his phone this weekend, keeping track of the other guys on the top-50 bubble.

Instead, his attention will turn to sorting out his upcoming schedule. He will make his fourth consecutive start next week in San Antonio and will play both the RBC Heritage and Zurich Classic after the Masters.

Should he somehow still secure an invite – perhaps by winning in San Antonio, which Ian Poulter did last year – Furyk would be looking at a run of seven straight events.

“All I know is that seven in a row is not a good idea,” he joked. 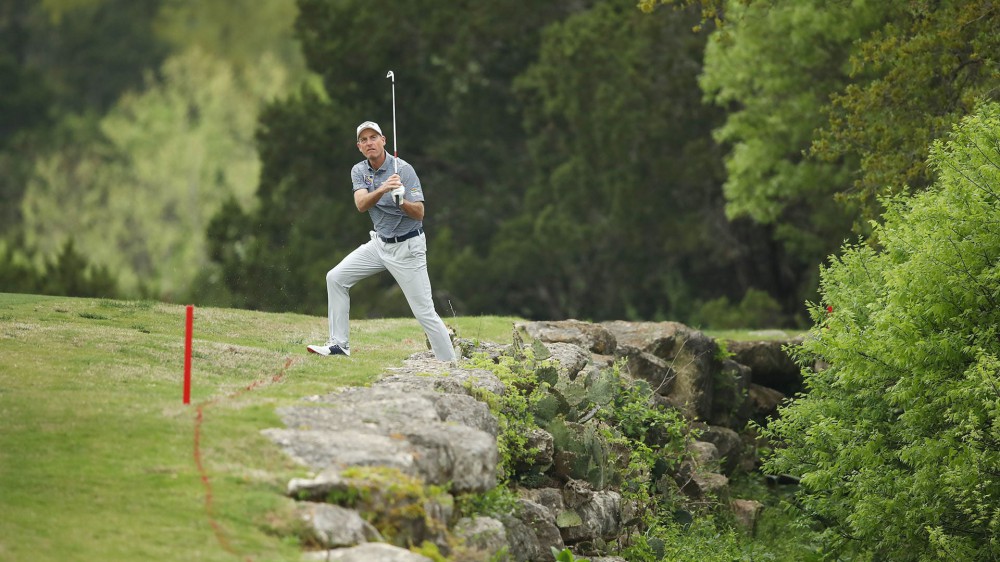 Hail a Ride Hands-Free: Apple Opens Siri to Outside Developers