Garcia (65) just off pace at beginning of busy month

MEXICO CITY – For nearly two decades, Sergio Garcia has stood as one of the game’s top ball-strikers, so it was no surprise that he found himself just two strokes off the lead after 36 holes at the WGC-Mexico Championship.

The Spaniard carded the day’s best round (65) and is tied for second place at 9 under thanks to his precision off the tee (he’s fifth in the field in strokes gained: tee to green) and from the fairway (he’s first in strokes gained: approach to the green).

A victory this week would only add to what promises to be an eventful month for Garcia.

He’s scheduled to play next week’s Valspar Championship before heading home to be with his wife, Angela, for the birth of the couple’s first child. From there it’s on to the WGC-Dell Technologies Match Play and then Augusta National for the year’s first major, where he will be the defending champion. 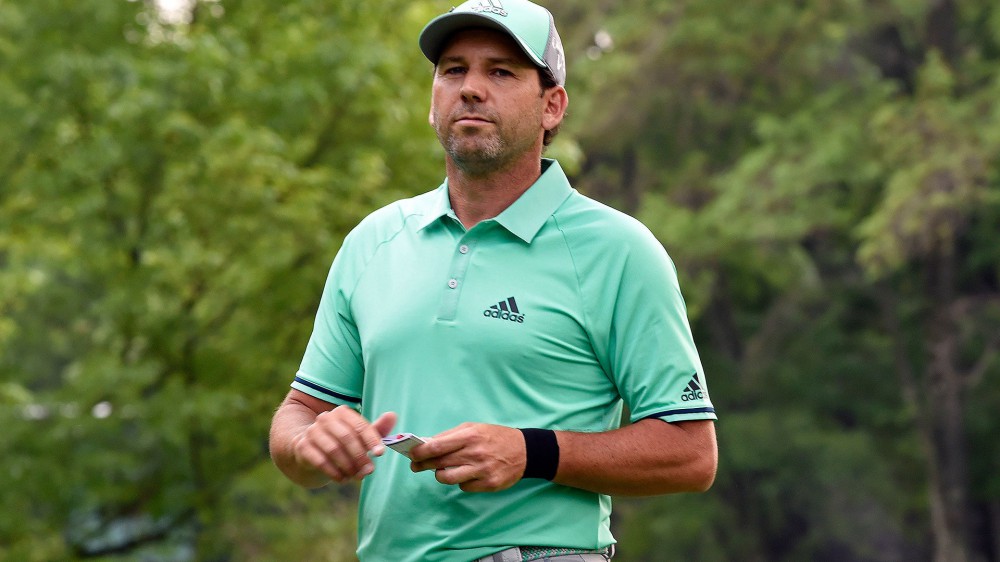