Garcia bounced in Austin: 'On to Augusta'

AUSTIN, Texas – For the 16th time in his career, Sergio Garcia’s week at the WGC-Dell Technologies Match Play ended earlier then he would have hoped, but this time he has plenty of distractions to ease the sting.

Garcia lost his Saturday morning match to Kyle Stanley, 3 and 1, marking the 15th time in his Match Play career he’s failed to advance to Sunday, but at least he has plenty to keep him busy with a newborn at home and his return to the Masters looming in two weeks.

“On to Augusta,” said Garcia, who is not playing next week’s Houston Open. “It’s exciting. Obviously when we get there, it’s going to be interesting to see how we feel and everything. But it is definitely exciting.”

Garcia defeated Justin Rose in a playoff to win last year’s Masters, his first major triumph, so his return to Augusta National will be unlike anything he’s ever experienced.

His duties as defending champion will include hosting Tuesday’s Champions Dinner. No word on Garcia’s menu for the event, but various sources have confirmed it will be something “Spanish.” 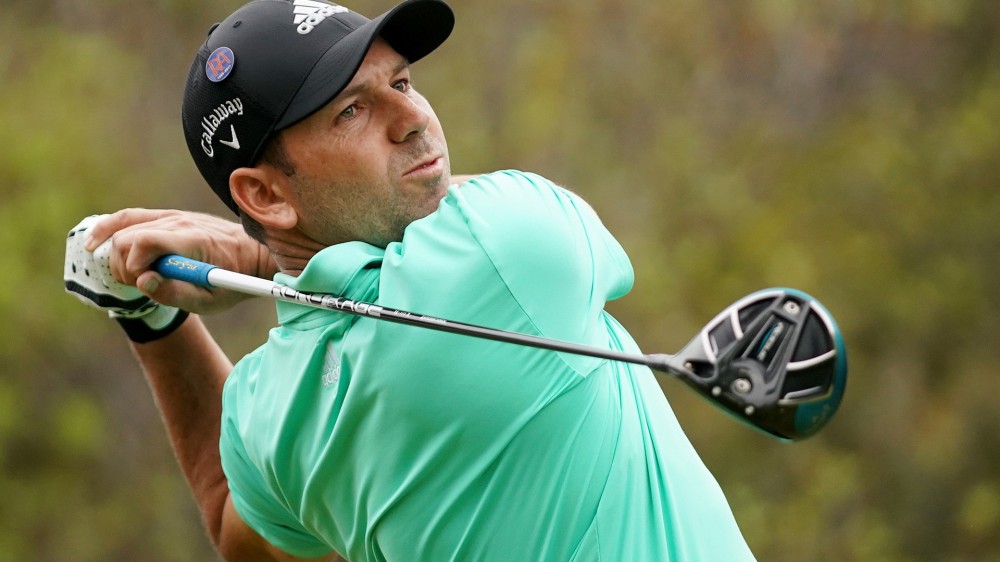 Even as youngest Euro, Rahm has no trouble fitting in