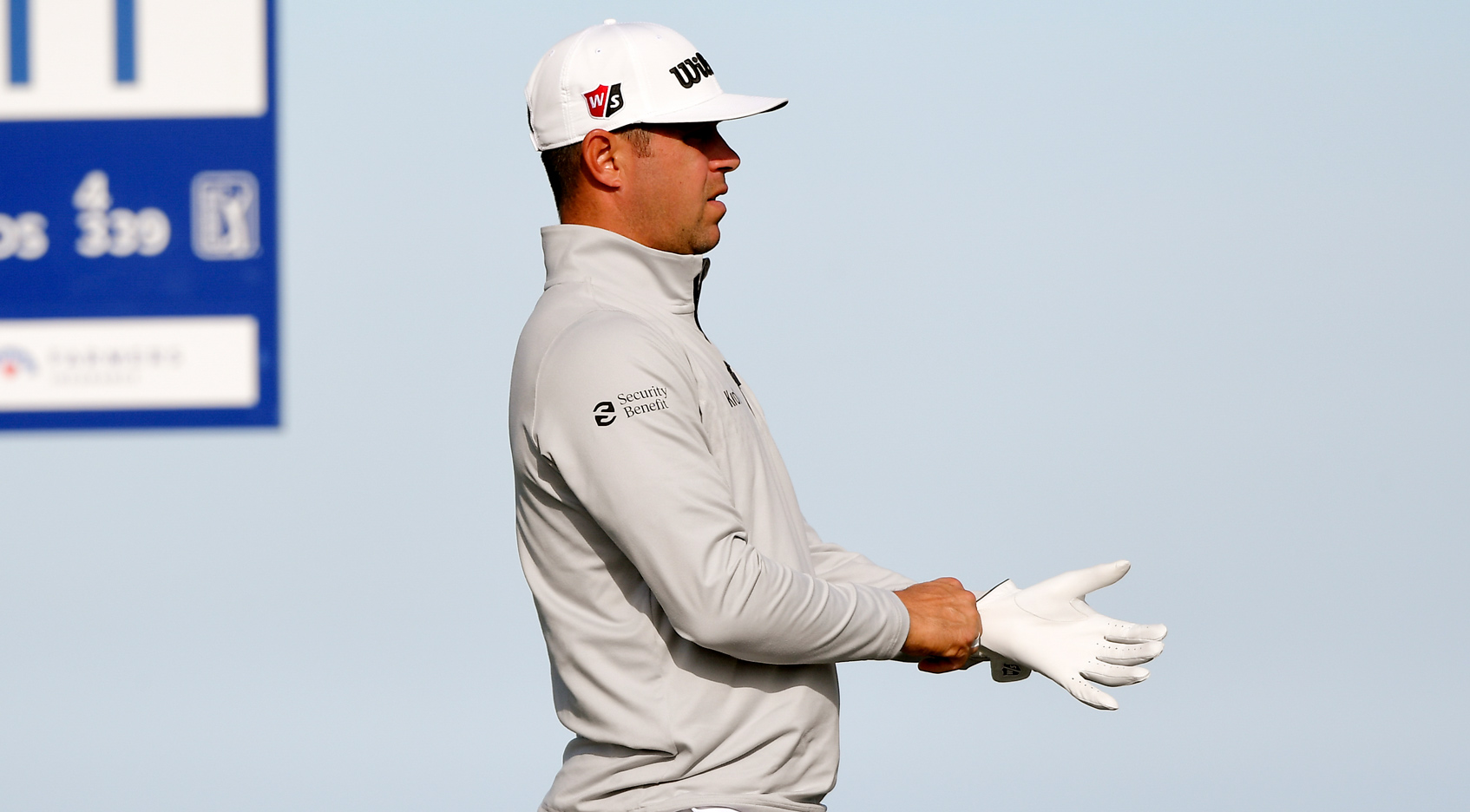 SAN DIEGO – Gary Woodland is like most of us – he wouldn’t mind seeing 2020 wiped from the record books.

But 2021 is looking up for the former U.S. Open winner as he built on a good performance at The American Express with a 6-under 66 in the first round of the Farmers Insurance Open on Thursday.

The 2020 issue for Woodland was a torn labrum in his hip – an injury suffered while jumping on the bed with his young son – that was bad enough for surgery to be recommended. But recovery from hip surgery can take up to six months so Woodland has tried to battle on with less invasive treatments.

“The low point was Thursday of the U.S. Open (in 2020). I was in as much pain … I broke down, coaches wanted me to pull out. I ended up playing,” Woodland said. “It’s hard for me to pull out, it’s not in me. You played in pain your whole life through all sports … as defending champ, it meant a lot to me to be there, it meant a lot to me to play, so I tried to give it all I had.”

All he had at Winged Foot was back-to-back 74s to miss the cut. That weekend a doctor recommended surgery. Woodland opted against it and as a result still can’t swing as hard as he has in the past. He’s not totally convinced he made the right call but the T16 last week and this start has him in good spirits. Particularly as his four starts post U.S. Open last year yielded a 72nd (off 77 players), a WD, and two more missed cuts.

“At the end of last year, I wasn’t practicing at all. I was getting injections after injections; I’m taking weeks off at a time and I’m showing up trying to compete. Looking back it would have been nice just to have surgery and get it all done, but that’s hindsight,” he says.

“I have a long way to go. I’m not 100 percent, but I’m not in pain and from that we can continue to build. I’m getting to the point where my speed’s getting back to where I can start to do some things I was able to do in the past … so for me right now, it’s managing expectations.

“Last week was a big week for me to be pain free, and to come here this week I can start to ramp that up a little bit knowing the game’s in a good spot.”

Woodland sits tied fourth, just two off the lead held by Patrick Reed and Alex Noren. His 66 was his lowest round since shooting the same number last July at the Workday Charity Open and gives him a springboard to improve on his lowly 163rd placing in the FedExCup.

“The future’s the big deal,” he added. “As long as I continue to stay healthy, I think I can avoid surgery and I think I can have a long career out here.”