FARMINGDALE, N.Y. – European Tour officials exhaled last week when Rory McIlroy retained his membership on the circuit at the deadline.

McIlroy had suggested he wouldn’t take up his membership in 2019, pointing out that it was a non-Ryder Cup year. But the issue was complicated by a rule that demands future European Ryder Cup captains be tour members throughout their careers.

“It is nice that he has taken membership to put it down on paper and make things a little simpler and less complicated,” Harrington said. “I would be on the side of making the players jump through a few more hoops to be in the Ryder Cup team. It is a huge deal to play in the Ryder Cup team in terms of people’s careers.”

Harrington took his commitment to the Ryder Cup and European Tour a step further when he explained his mindset heading into next year’s matches and his potential captain’s picks. The deadline to make his picks for 2020 will be the week after the BMW PGA Championship, which is the European Tour’s flagship event and will be played the week before the Ryder Cup. 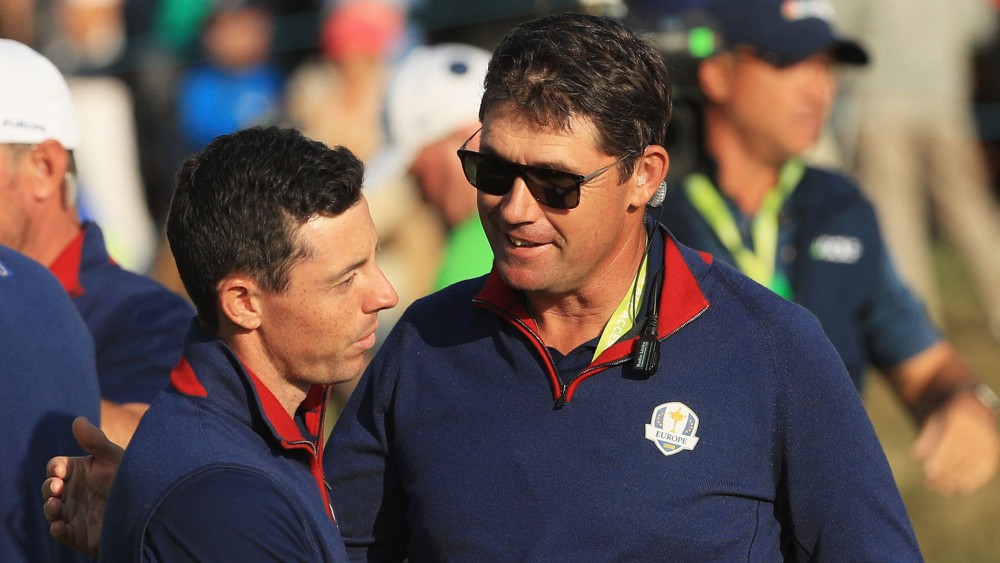