ANTALYA, Turkey – Padraig Harrington remained coy about his chances to be the next European Ryder Cup captain on Tuesday at the Turkish Airlines Open, but he didn’t pull any punches when it came to course setup for the biennial matches.

Following the European team’s seven-point victory last month in Paris some said that home-field advantage has become the key to victory in the event, and the Irishman didn’t dispute that.

“Hazeltine [site of the 2016 matches which the U.S. won], they just knew, a stats guy came in and said, look, we make more birdies than the Europeans. We make this into a birdie fest, we should win,” said Harrington, who is the favorite to be Europe’s next captain. “We knew going into France, make par be very precious, and Europe will have an advantage, and it proved that way.”

Some have suggested following the last two “home” victories that it would help the competitive balance of the event if a neutral party was in charge of the setup for Ryder Cup venues.

“I don’t think it’s going it happen very soon but I do think eventually [it will happen] if it keeps going, we win in Europe, they win in the States,” Harrington said.

Harrington also said that he has heard from U.S. players that Whistling Straits, the site of the 2020 matches, will break that mold, with the Wisconsin layout more of a links course that won’t favor the long-hitting American side.

“Thankfully whoever is the captain next time around is playing at Whistling Straits, which is a European style golf course,” Harrington said. “Let’s face it, if we were going to Riviera [Country Club], that would be so hard for the Europeans to win on that style of golf course, just U.S. to the bone there.

“There’s so many golf courses that they could go to in the States. They should just turn up in Hazeltine every year, their cup of tea and gives such an advantage.” 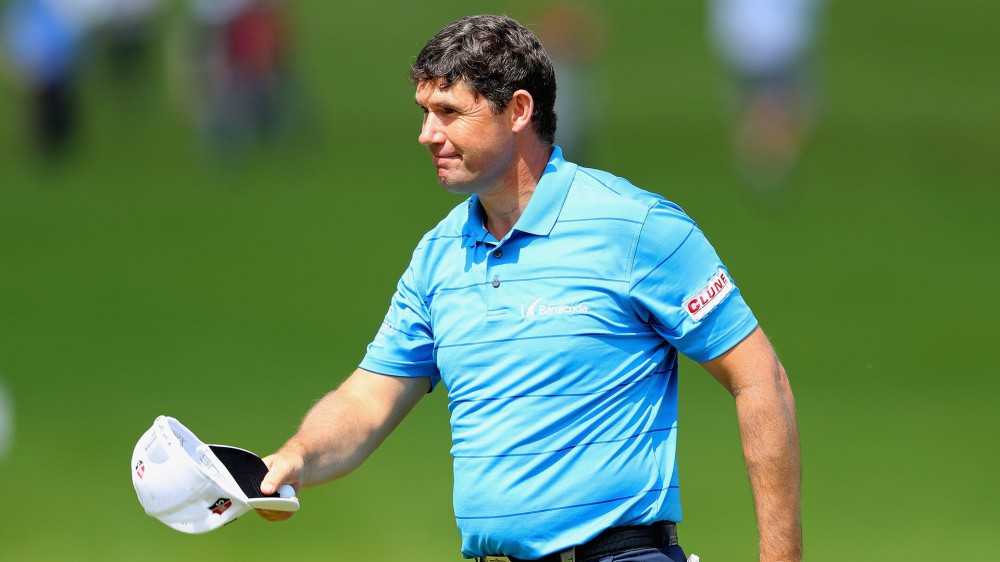