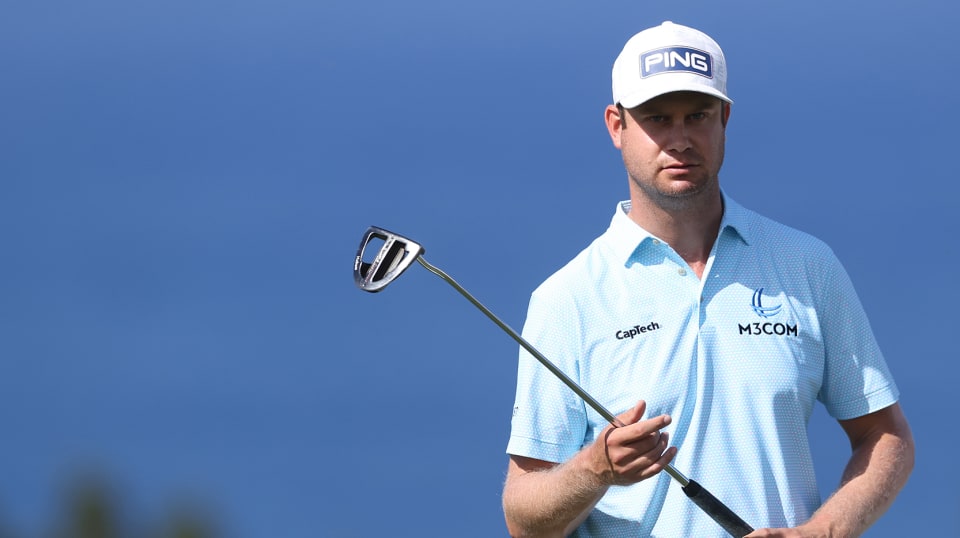 It’s easy to get distracted by the latest and greatest golf equipment, but it’s the clubs that stay in the bag for years that really pique gearheads’ interest. The sticks that have seen some things, like Tiger’s Scotty, Fred Couples’ square 3-wood, Justin Thomas’ 5-wood, Henrik Stenson’s 3-wood and basically Bernhard Langer’s entire bag are the really special ones. They have stories to tell.

PGA TOUR players will stay true to a club that works, more so than any members of your Saturday foursome. Can you blame them? Their livelihoods are on the line. It’s actually more surprising that they do update season to season, if you really think about it.

As we have seen with Woods’ “Elder Wand” (Scotty Cameron Newport 2 GSS), sometimes Old Faithful needs a temporary timeout to rekindle the flame, but somehow it always find a way back into the bag.

Harris English gave us a similar story with his win at last week’s Sentry Tournament of Champions. The unique Ping putter that English used to win at Kapalua was the same one he used in his previous win, the 2013 Mayakoba Golf Classic presented by UNIFIN. After some time on the bench, the HoHum returned to the bag in 2020.

WRX spoke with Ping Tour Rep Tony Serrano, who works very closely with English, about how his old friend helped English back into the winner’s circle. He led the field in Strokes Gained: Putting last week and won with a 6-foot birdie putt on the first extra hole.

“Harris is a big fan of the top alignment features of the HoHum,” Serrano said. “The HoHum top surface sits high and is flat with subtle ball diameter and ball-width features that help him with his alignment of the ball. Also, the durometer insert gives him the feel, sound and speed that works best for Harris’ putting.

“We’ve tested several different styles of putter in the past. We’ve even designed a specific putter with Harris’ input but he’s always gone back to the HoHum. He’s commented in the past that it’s tough to switch putters since he has so many memories of making clutch putts with the HoHum, which gives him confidence. Yesterday is another just another clutch putt with the HoHum for his memory bank.”