The final playoff spot on the PGA Tour came down to the final hole of the final regular-season event.

Veteran J.J. Henry closed with birdies on two of his last three holes at the Wyndham Championship, including a 6-foot make on the home hole, to snag an eight-way tie for 16th place. After starting the week No. 134 in the season-long points race, the result moved Henry into the 125th and final playoff spot by the slimmest of margins.

Henry ended the season with 365 points, one point ahead of Zac Blair who started the week at No. 120 but ended it at No. 126. Blair turned 27 on Sunday, but after missing the 54-hole cut he couldn’t do anything to better his chances. Henry has full-time status next season on Tour and a spot in The Northern Trust next week, while Blair will head to Web.com Tour Finals to try to improve his conditional status.

Henry was one of four players to move inside the number on the final day at Wyndham in one of the most volatile bubble watches in tournament history. Rory Sabbatini went from No. 148 to No. 122 after a final-round 64 gave him a share of fourth place, while a late ace from Martin Flores helped him jump 21 spots to No. 118. With four straight rounds in the 60s, Harold Varner III jumped 15 spots to No. 123 following a T-10 finish.

With four players moving in, four players also moved to the wrong side of the bubble. No. 121 David Hearn dropped to 128th despite a T-64 finish in Greensboro, while No. 123 Seamus Power and No. 124 Daniel Summerhays fell out after missing the 54-hole and 36-hole cuts, respectively.

Players who finish Nos. 126-150 retain conditional PGA Tour status for next season, while Nos. 126-200 are able to tee it up at the four-event Web.com Tour Finals, where 25 additional cards will be at stake. 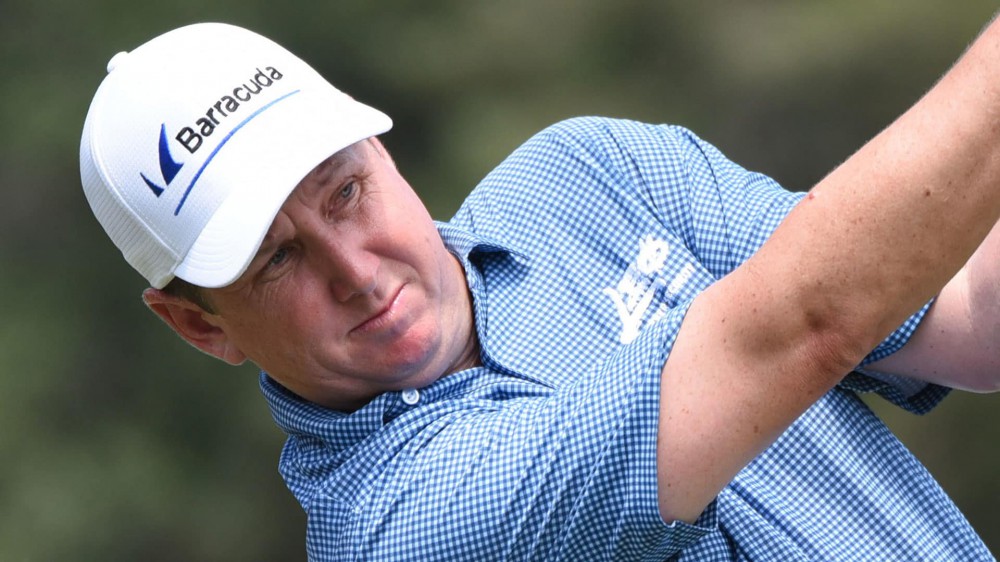