NASSAU, Bahamas – Hideki Matsuyama’s approach shot at the 18th hole on Friday at the Hero World Challenge trundled into a collection area and a misplayed chip left him a similar fourth shot.

Matsuyama, who bogeyed the 18th for a second-round 66 that left him tied for fifth place, hit the ground with his golf club after playing his third shot and while his golf ball was still moving.

After Matsuyama had signed his scorecard, PGA Tour officials reviewed video of the incident to determine if he had improved his lie, which would have violated Rule 1-2.

Matsuyama was informed on the practice range by officials of the potential infraction, but he was not penalized.

“His intent was not to improve his lie and the ball didn’t come to rest in that spot,” said Mark Russell, the vice president of rules and competitions for the PGA Tour, after speaking with Matsuyama. 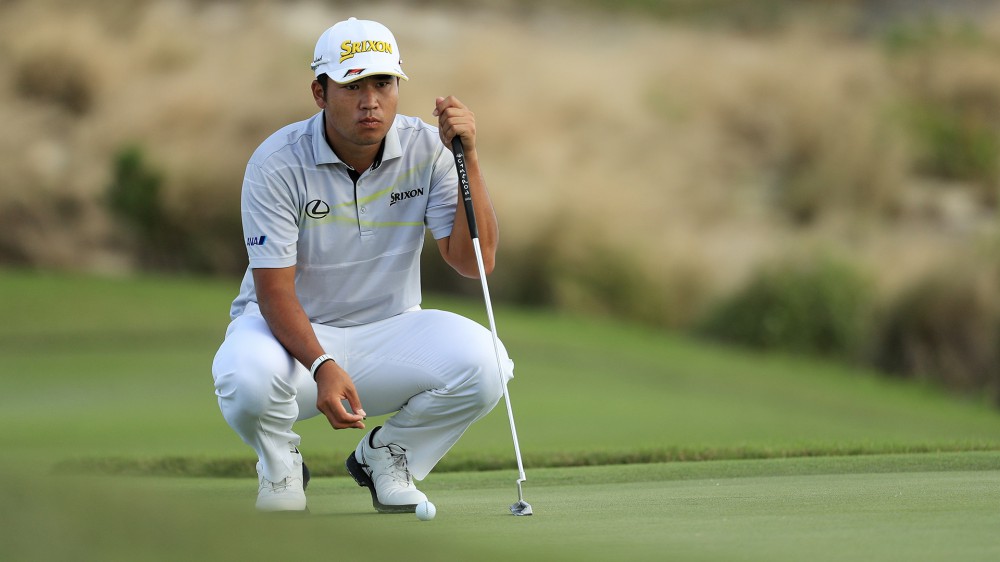