Tiger Woods won the Tour Championship on Sunday by two strokes. Here are the highlights from the final round.

Woods got off to a great start with a birdie on No. 1.

Listen to this place.

He then made eight straight pars to close out the front nine in 1 under par. Woods started the back nine with a bogey at 10, but he rebounded with this birdie at No. 13.

Woods leaked some oil coming in with bogeys at 15 and 16, but this par putt on 17 gave him a crucial two-stroke lead heading to 18.

For the fourth straight day, Woods smoked his drive on 18.

A huge gallery followed Woods up the 18th hole.

There are no words.

Woods missed his birdie putt on 18, but it was an easy par for a two-stroke victory and win No. 80.

HE'S DONE IT! @TigerWoods has earned his 80th win in storybook fashion at the @PlayoffFinale.#LiveUnderPar pic.twitter.com/P03HlMe0uI 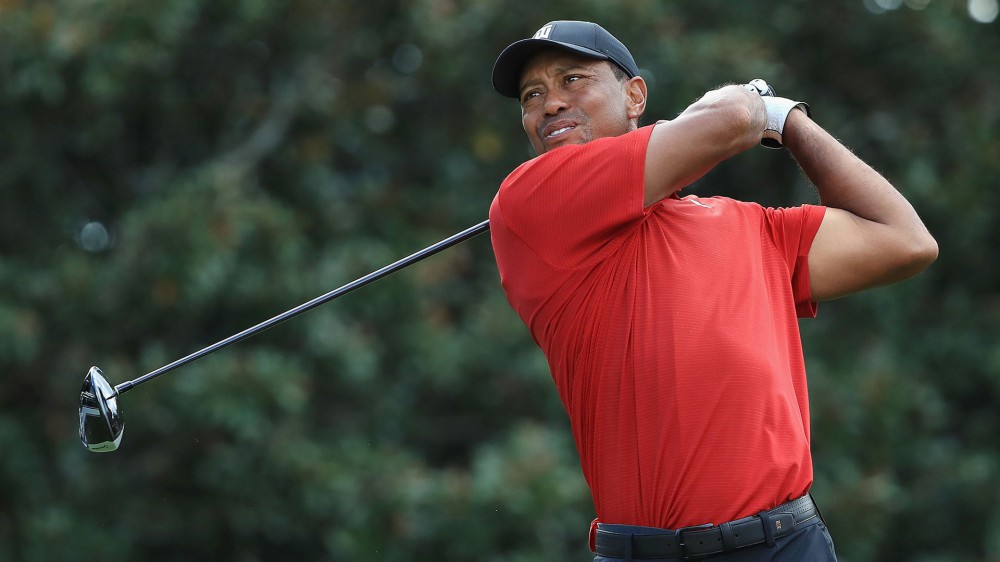